Israel to name Michael Herzog, the president’s brother and a longtime adviser to peace negotiators, as US ambassador 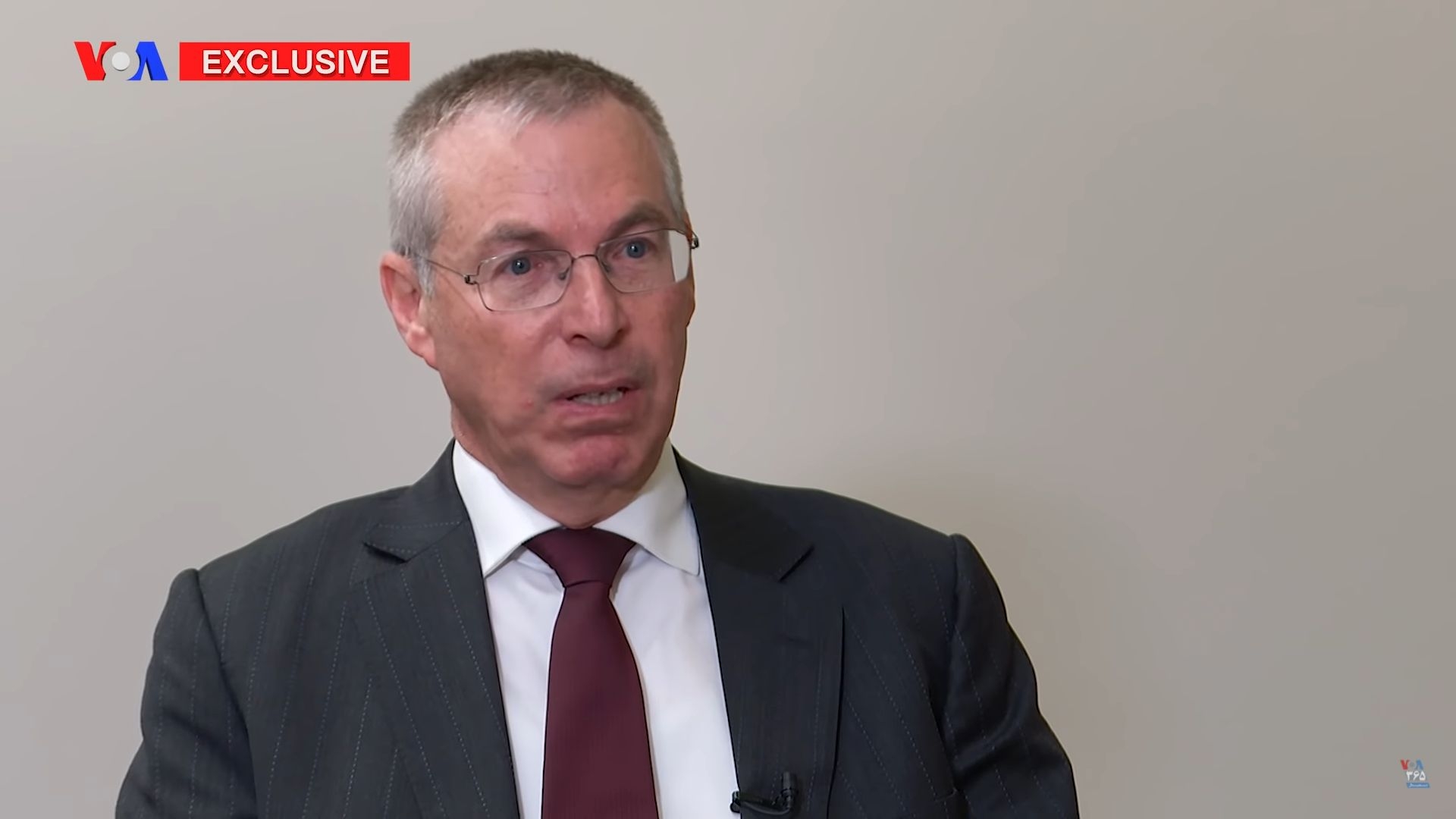 Michael Herzog, seen in 2019, is the son of the late Chaim Herzog, who also served as Israeli president. (YouTube)
Advertisement

WASHINGTON (JTA) — Michael Herzog, a brigadier general who has a longtime relationship with an influential Washington think tank, will be the next ambassador to the United States, according to Israeli media reports.

Herzog, the son of the late Chaim Herzog, who also served as president, was the head of strategic planning for the Israel Defense Forces and  an adviser to multiple peace negotiating teams since the 1990s.

Since 2004 he has been a fellow with the Washington Institute for Near East Policy, which has close relations with Republican and Democratic administrations as well as with successive Israeli governments. He is currently an international fellow living in Israel.

One of Herzog’s most influential works, a 2006 analysis discounting the likelihood of moderating Hamas, was written for the institute.

Herzog would succeed Gilad Erdan, who will retain his other posting as ambassador to the United Nations.