Israeli internet usage is exploding, so Netflix is decreasing its traffic 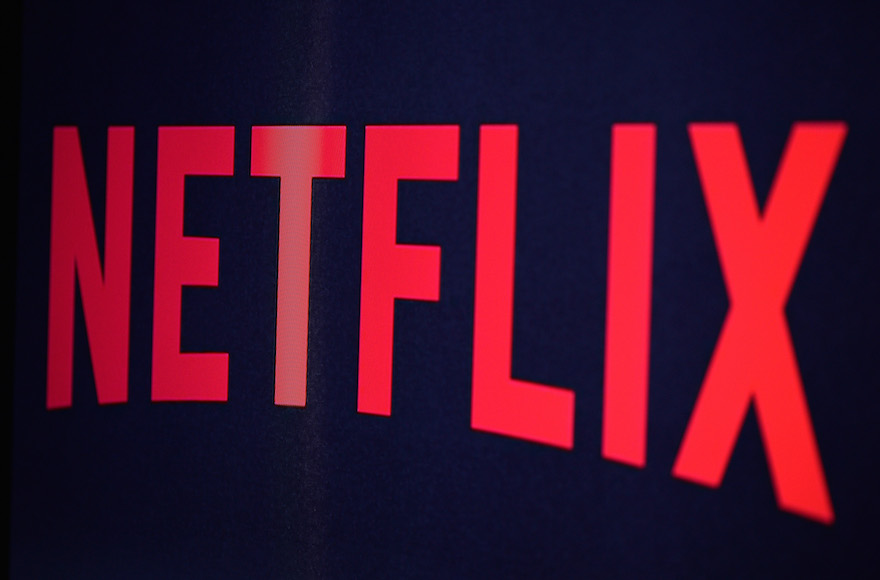 JERUSALEM (JTA) — Cooped up by coronavirus isolation, Israelis naturally are turning more to the internet to pass the time in the crisis. A little too much.

So the government asked Netflix to do its part to help ease the crunch.

The streaming service responded earlier this week by announcing that it will be cut traffic and lower bitrates in Israel for a month to reduce its traffic by 25 percent, Forbes reported. India will see a similar cut.

Netflix  has developed a way to cut its traffic by that percentage without harming the video resolution.

Internet service providers in Israel have reported an average increase of up to 30 percent.

With the country going into a more stringent lockdown on Wednesday, Netflix and overall internet usage are expected to rise even more.

Netflix had more than 42 million subscribers in Europe, Africa and the Middle East prior to the COVID-19 outbreak.