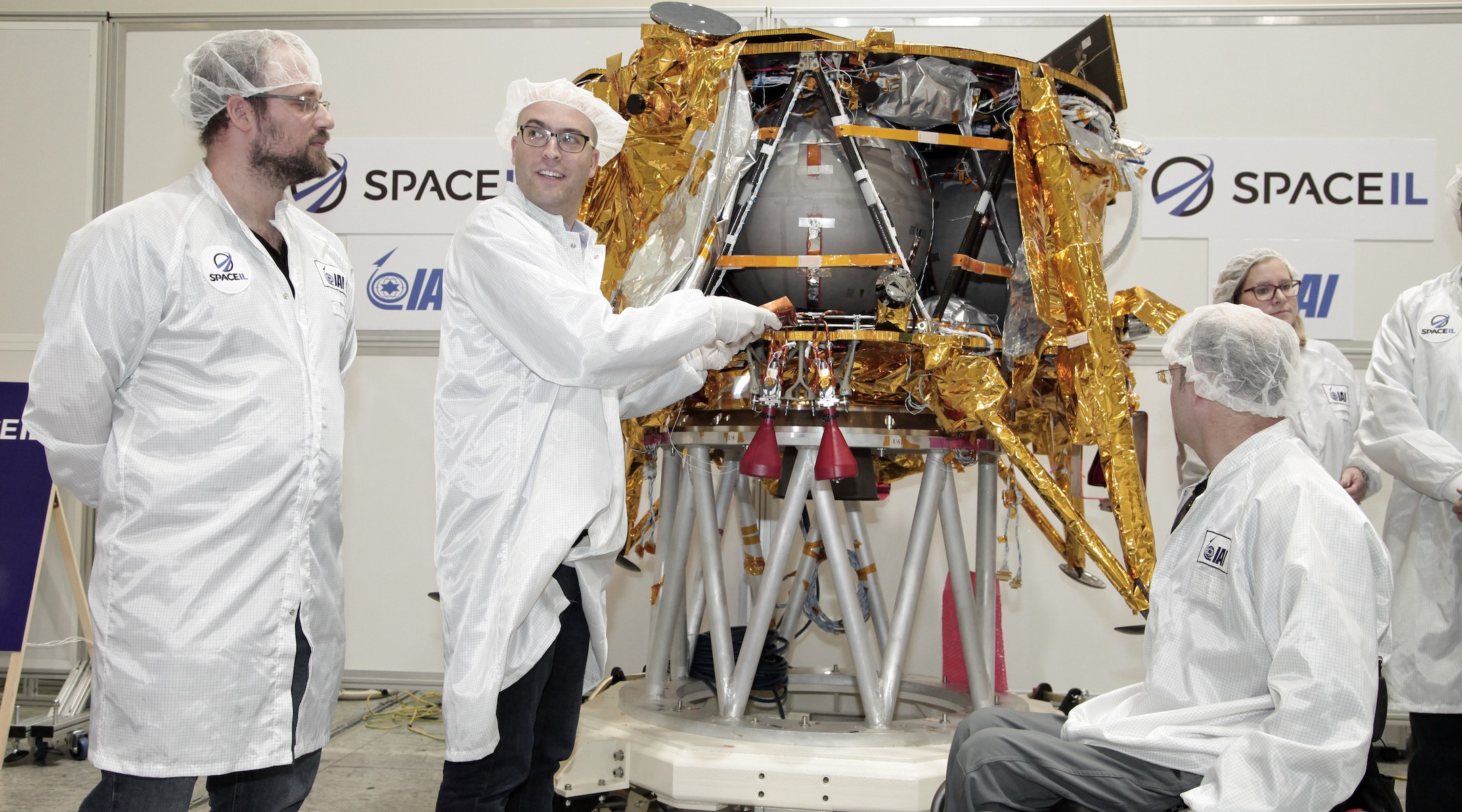 JERUSALEM (JTA) — The Israeli spacecraft Beresheet failed to execute a scheduled maneuver required to put it on a trajectory to the moon.

Engineers in the control center discovered that during the pre-maneuver phase scheduled for Monday evening, the computer reset unexpectedly and automatically canceled the maneuver, SpaceIL said in a statement.

The spacecraft will remain in its current orbit until the next scheduled maneuver and remains on schedule due to several buffer days built into the engineers’ plan.

It successfully completed its first engine burn on Sunday afternoon, moving the spacecraft farther from the Earth and closer to the moon. It will travel around the Earth in progressively larger orbits, eventually entering the moon’s orbit and touching down for a landing there.

The lunar lander is expected to touch down on the moon on or around April 11.