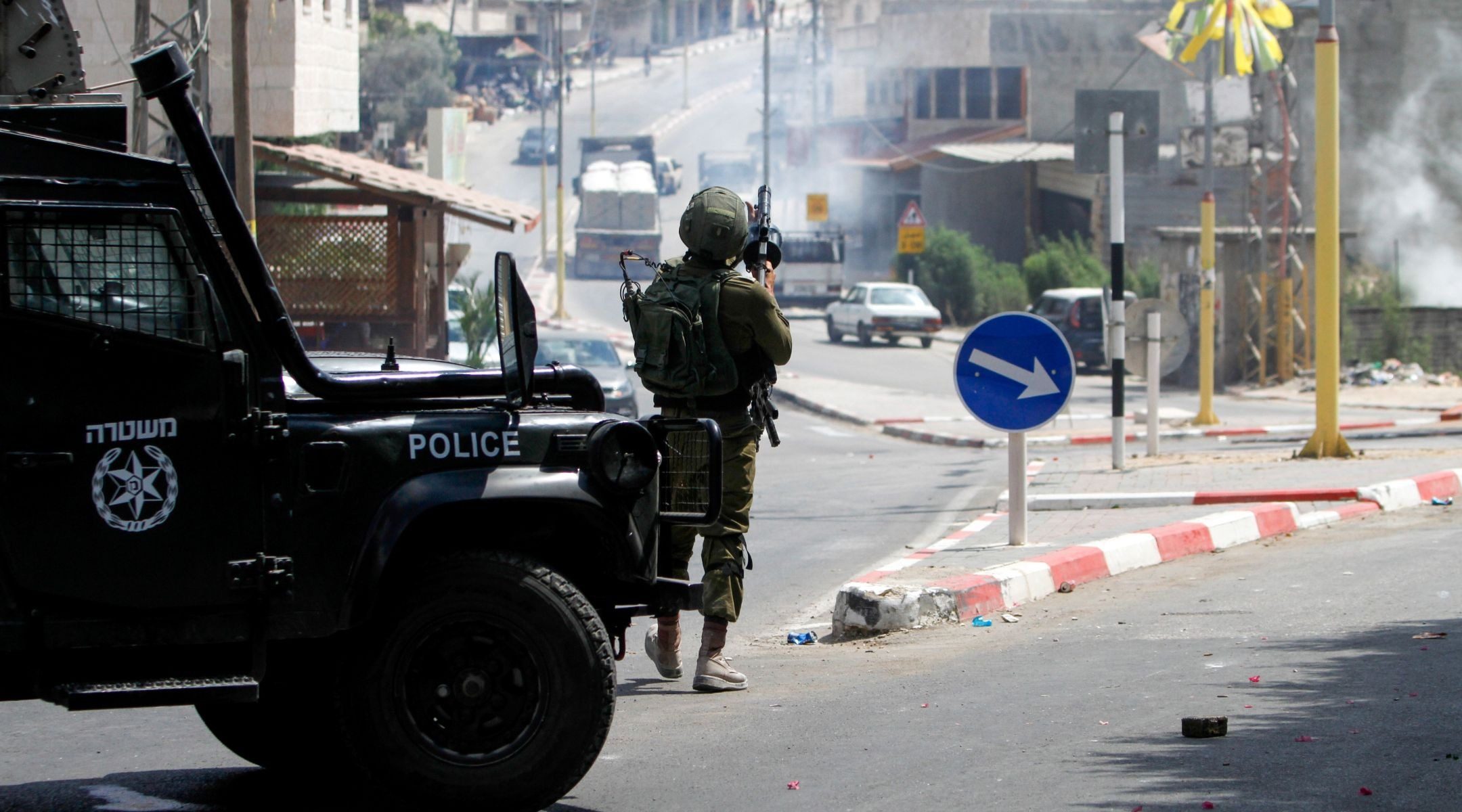 JERUSALEM (JTA) — An Israeli man and his son were stabbed and injured by a Palestinian teen during a visit to a Palestinian dentist in his West Bank office.

The father was stabbed in the arm; the son, who tried to protect his father, was stabbed several times in the back. The dentist came out of his office to help his Israeli patients, according to reports. They were evacuated from Azzun, treated by emergency responders at the nearby Eliyahu checkpoint and then taken to Meir Hospital in Kfar Saba.

Ynet reported on Saturday that the Palestinian teen had turned himself in to the Palestinian security services. Other reports said that the Israel Defense Forces was searching for the teen.

Peretz, of Ofakim in southern Israel, told reporters that he has been visiting the dentist in Azzun for a year with no incident.