Israeli soldiers fire back at Palestinian snipers on the Gaza border 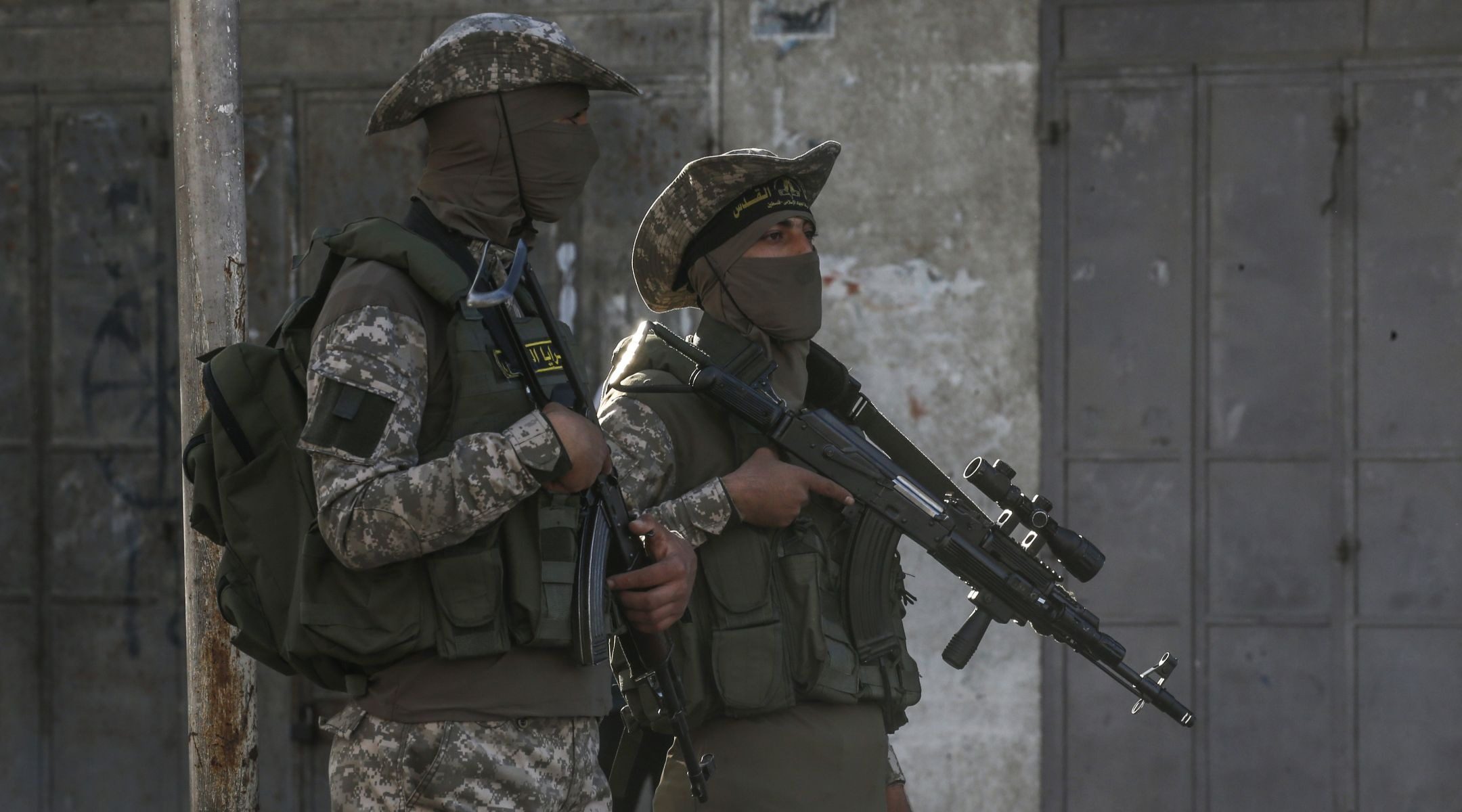 JERUSALEM (JTA)  — Snipers from the Islamic Jihad terror group fired at Israeli soldiers on the other side of the Gaza border, and the Israelis retaliated.

No Israelis were reported injured in the exchange in southern Israel, the Israeli army said. There were no immediate reports of Palestinian casualties, The Times of Israel reported.

The sniper fire came a day after Israel announced that it would ease restrictions on Gaza due to the relative quiet on the border. Among the moves, Israel will increase the number of permits for workers and merchants in the strip to a high of 7,000, and expand the fishing zone off the coast.

The easing of restrictions, which had been set for last week, was postponed after rockets from Gaza were fired on southern Israel.

The secretary general of the Palestinian Islamic Jihad Movement, Ziad Al-Nakhalah, said on Wednesday: “The battle (with the occupation) is now at its height politically, and it is expected that it will become military at any moment,” the Palestinian Maan news agency reported.