Israeli spacecraft takes selfie with Earth in the background 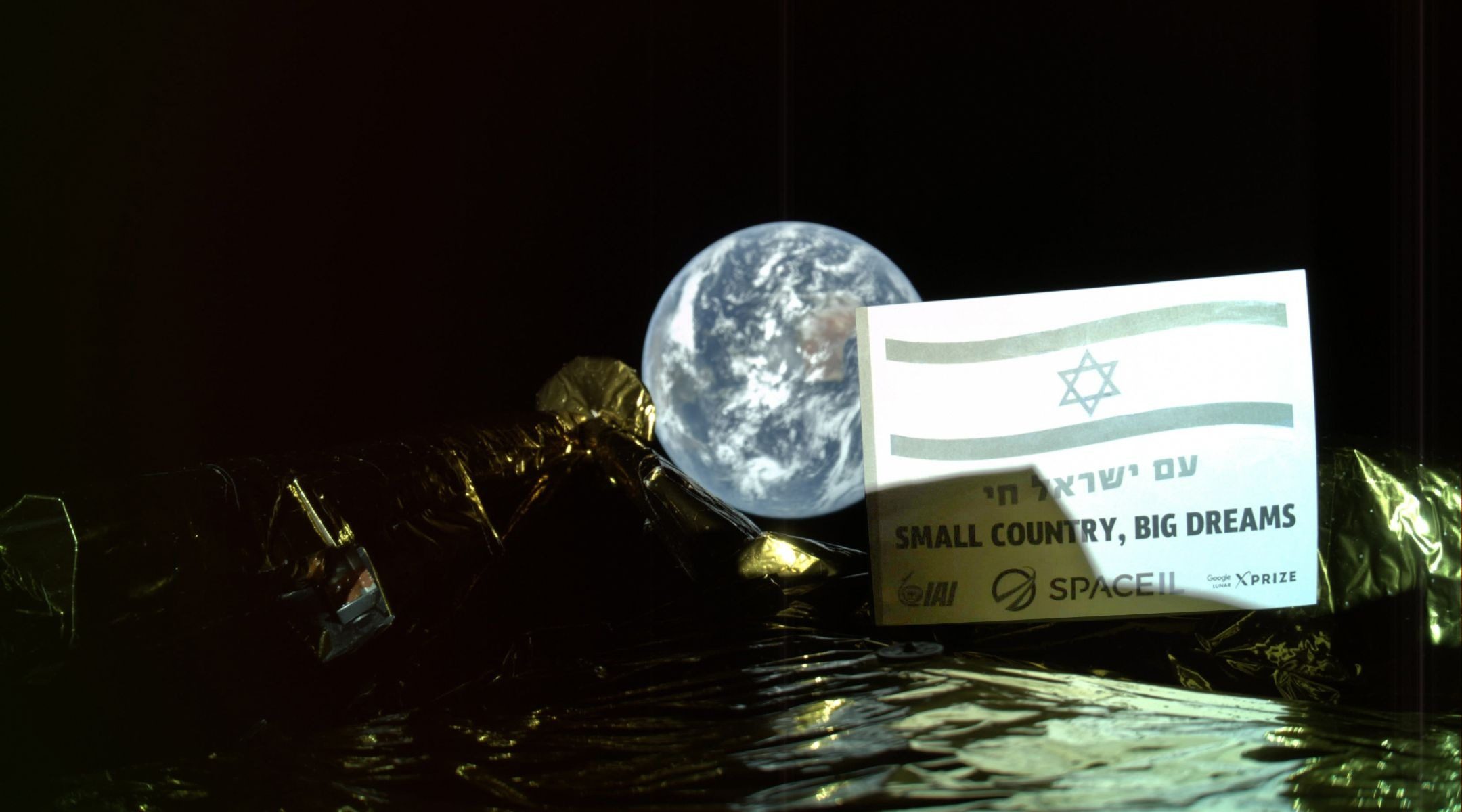 The Israeli spacecraft Beresheet takes a selfie with Earth from more than 23,000 miles away. (SpaceIL and Israel Aerospace Industries)
Advertisement

The selfie shows Earth in the background – with Australia visible — as well as a plaque installed on the spacecraft that shows an Israeli flag and the words “Am Yisrael Chai” (the nation of Israel lives) and “Small Country, Big Dreams.”

The spacecraft transmitted the image sent Tuesday back to the control room, located in Yehud, in central Israel.

Several days earlier, the spacecraft conducted a successful maneuver to put it into an elliptical orbit around the Earth.

The spacecraft had missed a scheduled maneuver when its computer reset unexpectedly and automatically canceled the engine burn, but it remains on schedule to touch down on the moon on or around April 11.