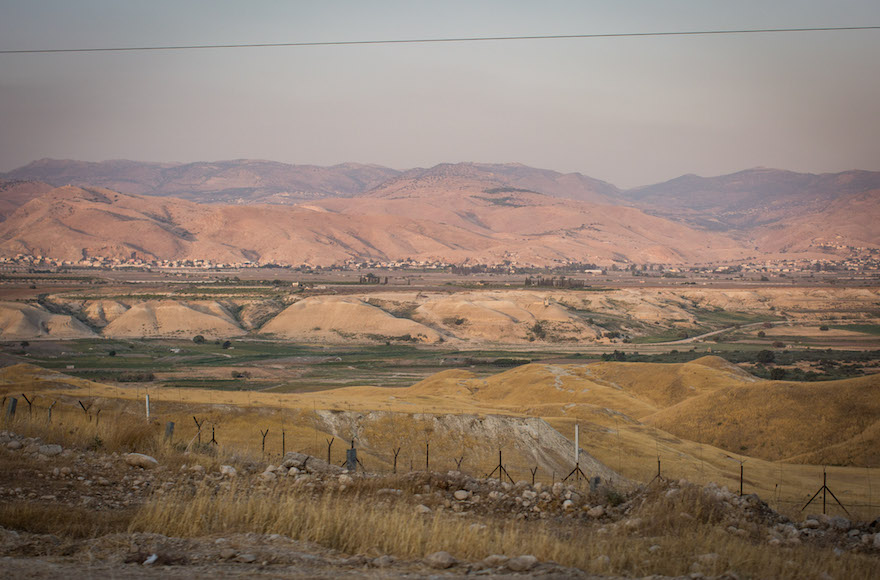 JERUSALEM (JTA) — The Israeli government’s Cabinet approved a proposal to legalize a settlement outpost in the Jordan Valley.

The Cabinet meeting on Sunday, which was held at the Mevo’ot Yeriho outpost, is the current government’s final meeting ahead of Tuesday’s national elections.

Prior to the vote, Israeli Prime Minister Benjamin Netanyahu said the Cabinet would vote on “initiating the process of establishing a new settlement named Mevo’ot Yeriho in the Jordan Valley and that a final approval would be given by the next government.”

The vote came after Attorney General Avichai Mandelblit rescinded his opposition to the proposal, which he initially had said was being advanced to help Netanyahu in the upcoming election. Mandelblit changed his mind after receiving new information, according to reports.

About 300 people live in the outpost established in 1999, and built on what is considered state land.

“We will apply sovereignty in the Jordan Valley and the Northern Dead Sea as soon as the next government is established in the next Knesset,” Netanyahu said at the meeting, echoing an announcement he made on Thursday evening to a live television audience.

“The application of Israeli sovereignty will be to all the settlements in Judea and Samaria, including the blocs and the territory outside of the blocs, and other areas that are essential to our security and our heritage – these things will be part of (the Trump Administration’s) Deal of the Century, which will come out very soon after the elections,” Netanyahu also said.