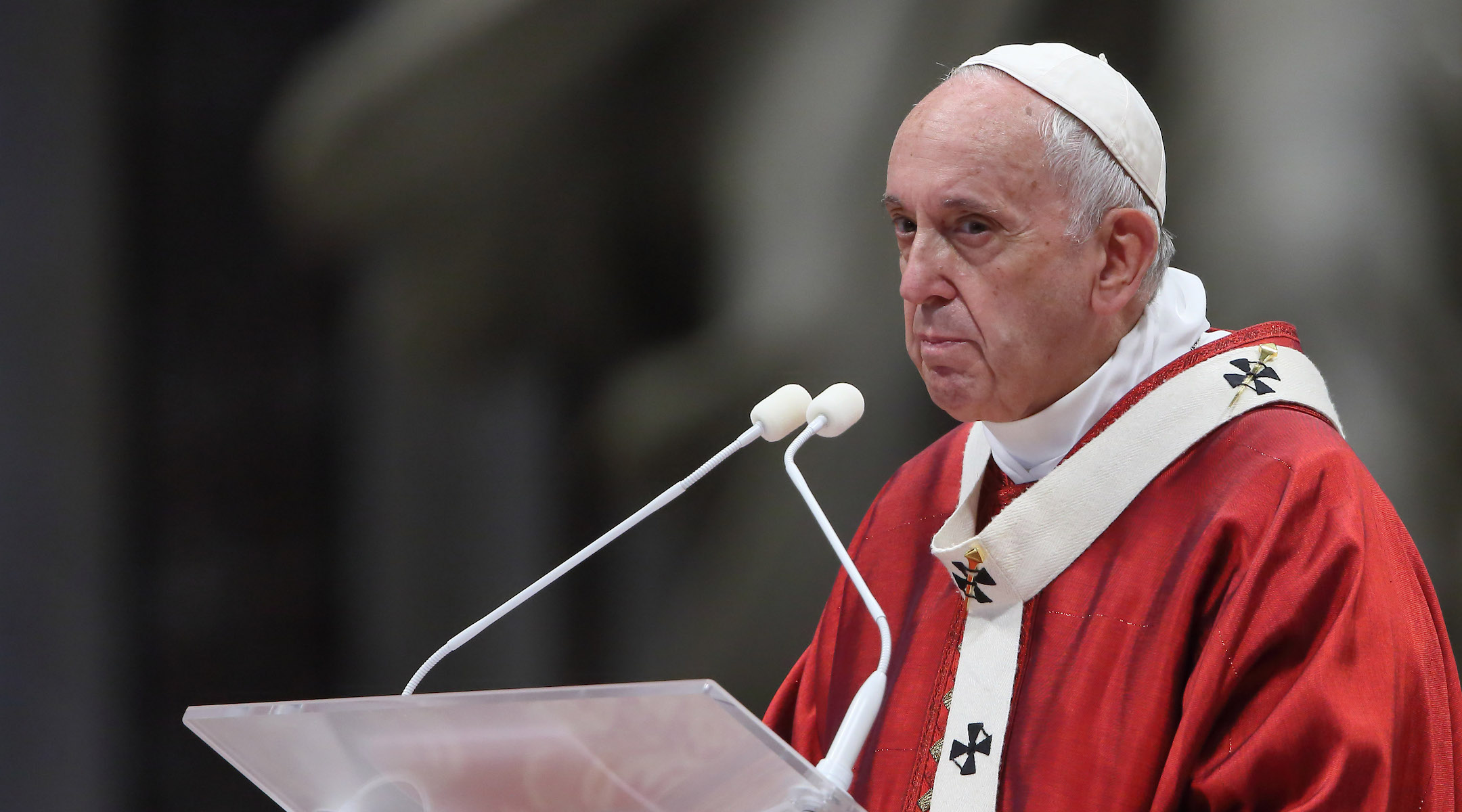 The document was signed Monday in the presence of Pope Francis.

In addition to two rabbis signing on behalf of the Chief Rabbinate, the Chief Rabbinate was represented by Abraham Steinberg, who serves as its representative to other faith communities and first proposed the declaration. Steinberg also is co-president of the Israeli National Council on Bioethics.

“The three Abrahamic monotheistic religions share common goals and are in complete agreement in their approach to end-of-life situations,” the declaration said, the French news agency AFP reported. “Euthanasia and physician-assisted suicide are inherently and consequentially morally and religiously wrong and should be forbidden with no exceptions.”

Assisted suicide is legal in several countries, including Canada, Switzerland and the Netherlands, as well as several states in the U.S.

“There is a severe prohibition on causing the death of any person even if he is in a difficult and terminal situation,” Israel’s Ashkenazi chief rabbi, David Lau, wrote in a letter of support, The Times of Israel reported. “In certain cases, it is possible to discuss refraining from prolonging life but no action may be carried out to shorten life. Whoever kills the dying, kills.”