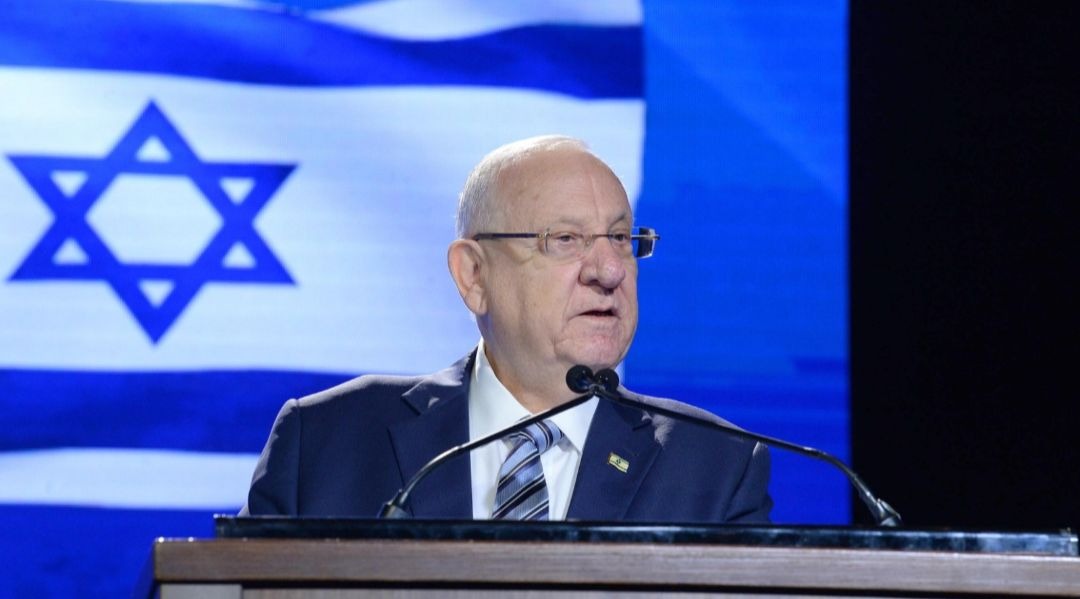 JERUSALEM (JTA) — Israeli President Reuven Rivlin asked the president of Peru to grant clemency to an Israeli woman imprisoned there for drug smuggling.

Hodaya Monsonego, 24, was arrested in 2019 after Peruvian authorities found 28 kilograms of cocaine in her luggage as she prepared to return to Israel.

Rivlin said in a letter sent over the weekend to Peru’s President Martin Alberto Vizcarra Cornejo that Monsongo has medical and mental health issues, including a diagnosis of limited cognitive ability, that could have caused her to be involved in the alleged matter unintentionally.

Monsongo has no criminal record in Israel, Rivlin said, adding that she speaks only Hebrew and has found it difficult to communicate with her local lawyers. He appealed to Cornejo’s “mercy and compassion.”

Rivlin’s request comes days after Russian President Vladimir Putin pardoned Israeli backpacker Naama Issachar, who had been sentenced to seven and a half years in jail on a drug-smuggling conviction after being arrested for having 9 grams of marijuana in her suitcase. Issachar became a cause célèbre in Israel, with Prime Minister Benjamin Netanyahu lobbying Putin for her release and flying to Moscow to personally bring her home. Rivlin also had pressed Putin for Issachar’s release.

Monsongo’s brother, Maor, in an interview with Israel’s Channel 12, called on Netanyahu to get involved in his sister’s case. He said that her original destination was Madrid, and then she was taken instead to Lima by the friend with whom she was traveling.

“In most of our conversations with her, she cries. She is very frustrated that they do not understand her and she does not understand their language,” he said.