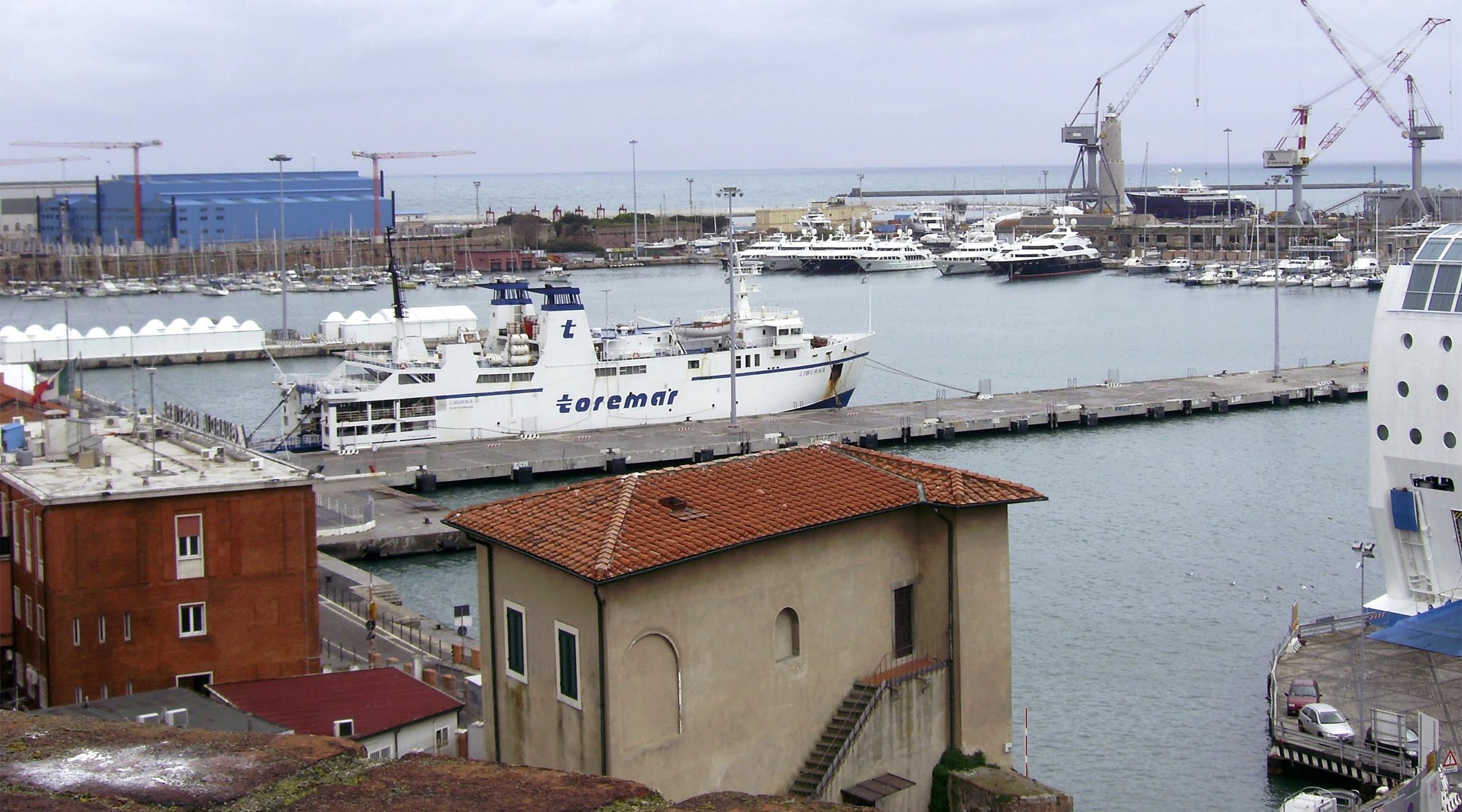 A ship docks at the port of Livorno, Italy, April 14, 2008. (Wikimedia Commons)
Advertisement

(JTA) — Italian port workers briefly declined to load an Israel-bound ship with goods, citing the fighting in Gaza, prompting a countermeasure in Israel until shipping was resumed.

The USB dockworkers’ union said Monday that it would not load defense-related equipment onto an ship destined for Israel in the port of Livorno, about 140 miles north of Rome, because the organization “will not be a part of the massacre perpetrated against the Palestinian People,” a spokesperson for USB said, according to Calcalist.

The Histadrut, Israel’s largest trade union, ordered Ashdod and Haifa port workers to decline service to all Italy-bound ships in response, according to the report Tuesday.

Italy’s embassy in Israel intervened and USB ended its boycott action, leading the Histadrut to reciprocate.

Twelve people have died in Israel and dozens have been wounded in the country’s exchange of fire with Hamas in Gaza that began on May 9, when Hamas began firing rockets into Israeli cities. On the Palestinian side, more than 200 have died and many others have been wounded.