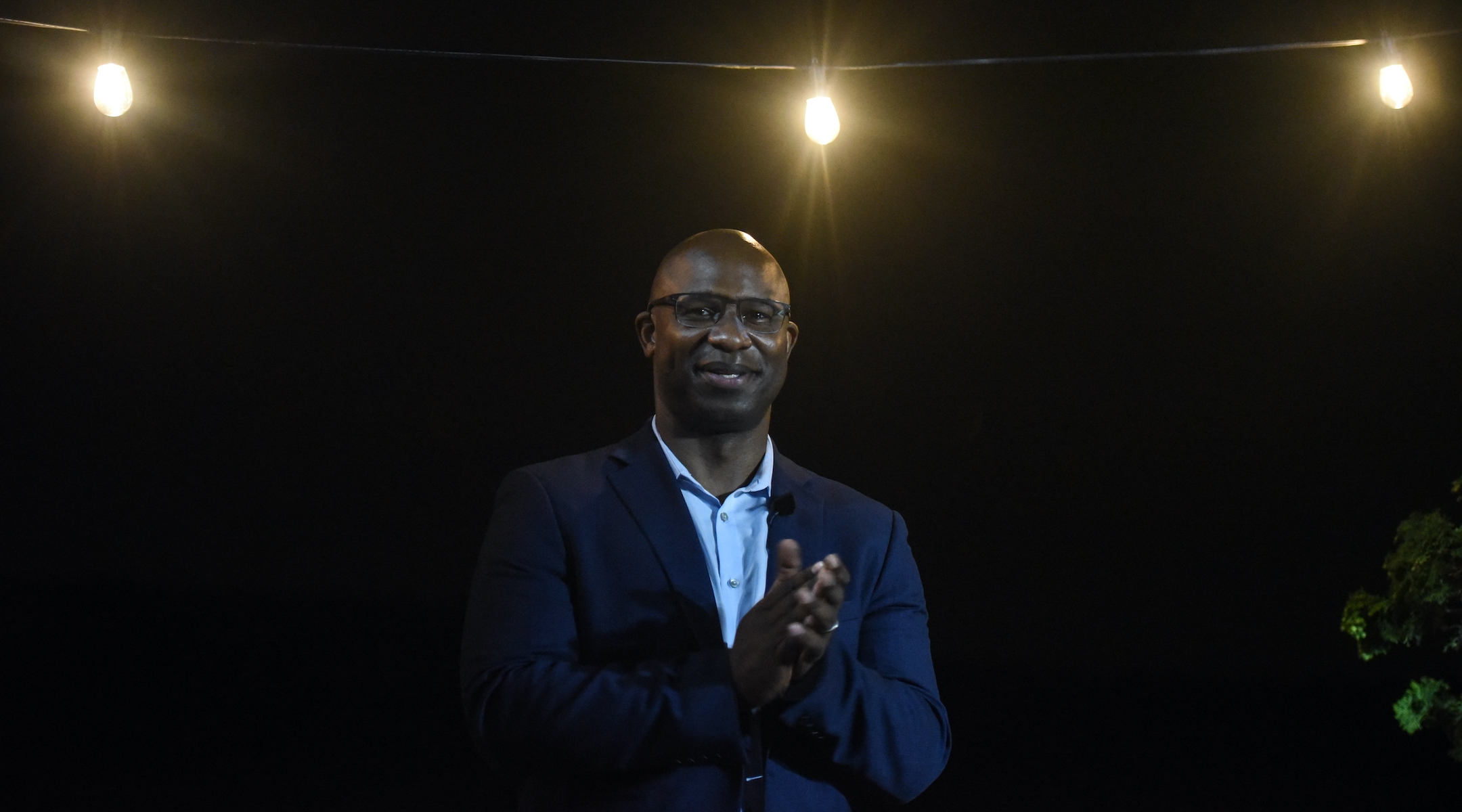 In the final count released Friday, Bowman bested Engel by a solid 15 points, 55-40.

A progressive educator, Bowman was backed by Vermont Sen. Bernie Sanders, the two-time presidential candidate, and Rep. Alexandria Ocasio-Cortez, another progressive who unseated a longtime centrist Democrat in a neighboring district in 2018.

Israel did not feature prominently in the campaign but helped draw national donors to both campaigns, which spent hundreds of thousands of dollars. Engel, who chairs the U.S. House of Representatives Foreign Affairs Committee, earned centrist pro-Israel support. Bowman, who has said the United States should condition aid to Israel on its behavior, drew support from Israel critics.

At first seen as a long shot, Bowman got a boost from a report that Engel had spent much of his time recently outside the district, which covers parts of the Bronx and Westchester county. Engel then stumbled during a hot mic moment at a protest against police treatment of minorities, giving the impression that he was attending only because he was in a tight primary race. That misstep, amid national fury over police killings, prompted national figures to endorse Bowman.

Bowman declared victory soon after polls closed on June 23, but the official count took weeks to emerge because of mail-in voting necessitated by the coronavirus pandemic.