James Lipton, longtime host of ‘Inside the Actor’s Studio,’ dies at 93 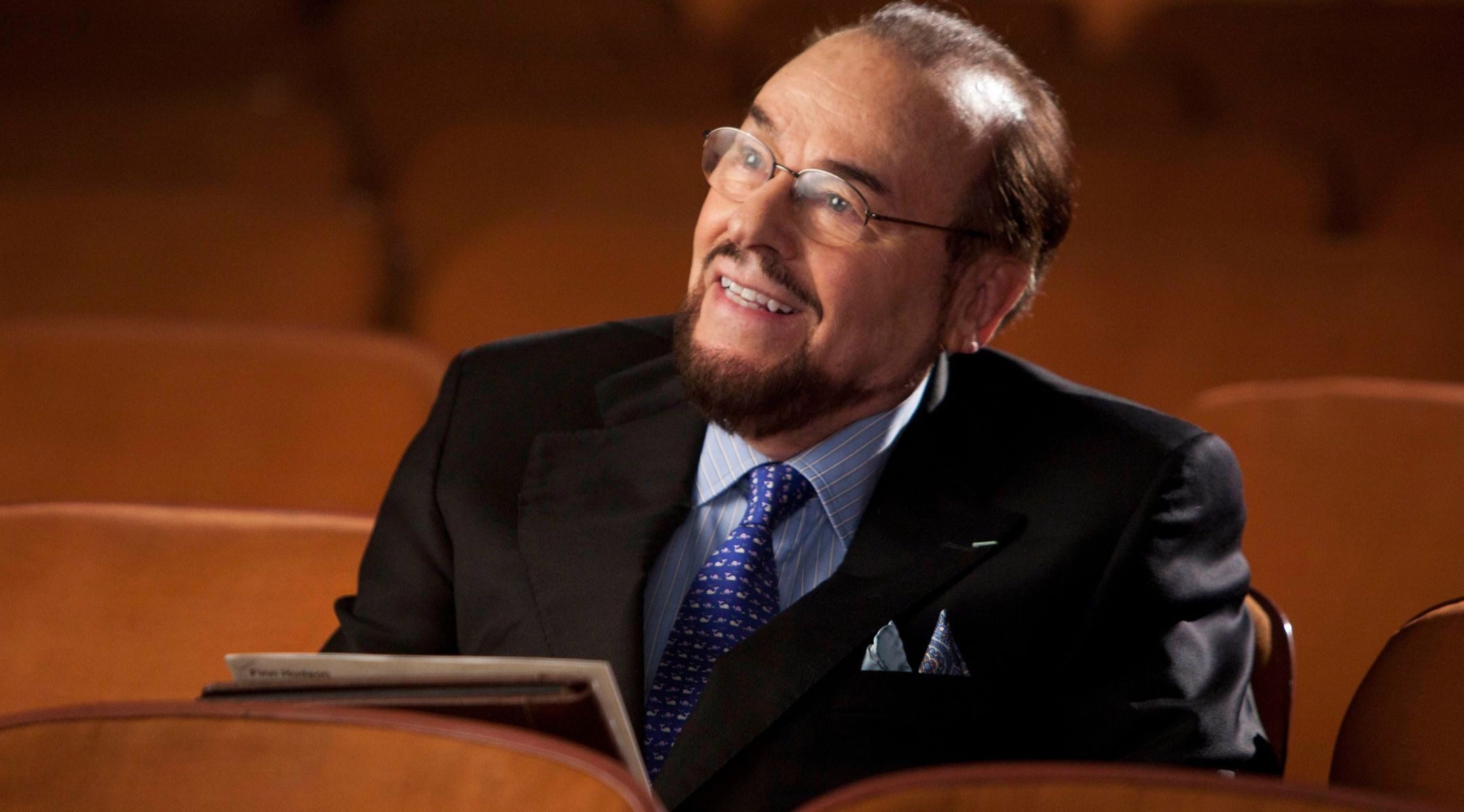 James Lipton guest-stars as himself on a 2012 episode of "Glee." (FOX Image Collection via Getty Images)
Advertisement

(JTA) — James Lipton, who hosted the “Inside the Actors Studio” on the Bravo channel for 23 seasons, has died. He was 93.

The show was nominated for 21 Primetime Emmys during Lipton’s years as host — he left before the show moved to Ovation TV in 2019 — and he received a Lifetime Achievement award from the Daytime Emmys in 2007.

On the 200th episode of the show, this son of Jewish parents professed to be an atheist.

He became associated with the Actors Studio, a membership organization in New York City for professional actors, theater directors and playwrights best known for its work refining and teaching method acting, in 1992 when he was invited to observe a session. He came up with the idea of taping the sessions as seminars for the New School’s drama students. But he also recognized the potential for marketing and made the connection with Bravo, according to The Times.

Lipton was a professional actor, including a decade on the soap opera “Guiding Light” as Dr. Dick Grant. He has written scripts for soap operas, a novel and a made-for-television movie.

He was frequently mocked by Will Ferrell on “Saturday Night Live,” and a cartoon version of Lipton was murdered on “The Simpsons.” He voiced himself on the episode.