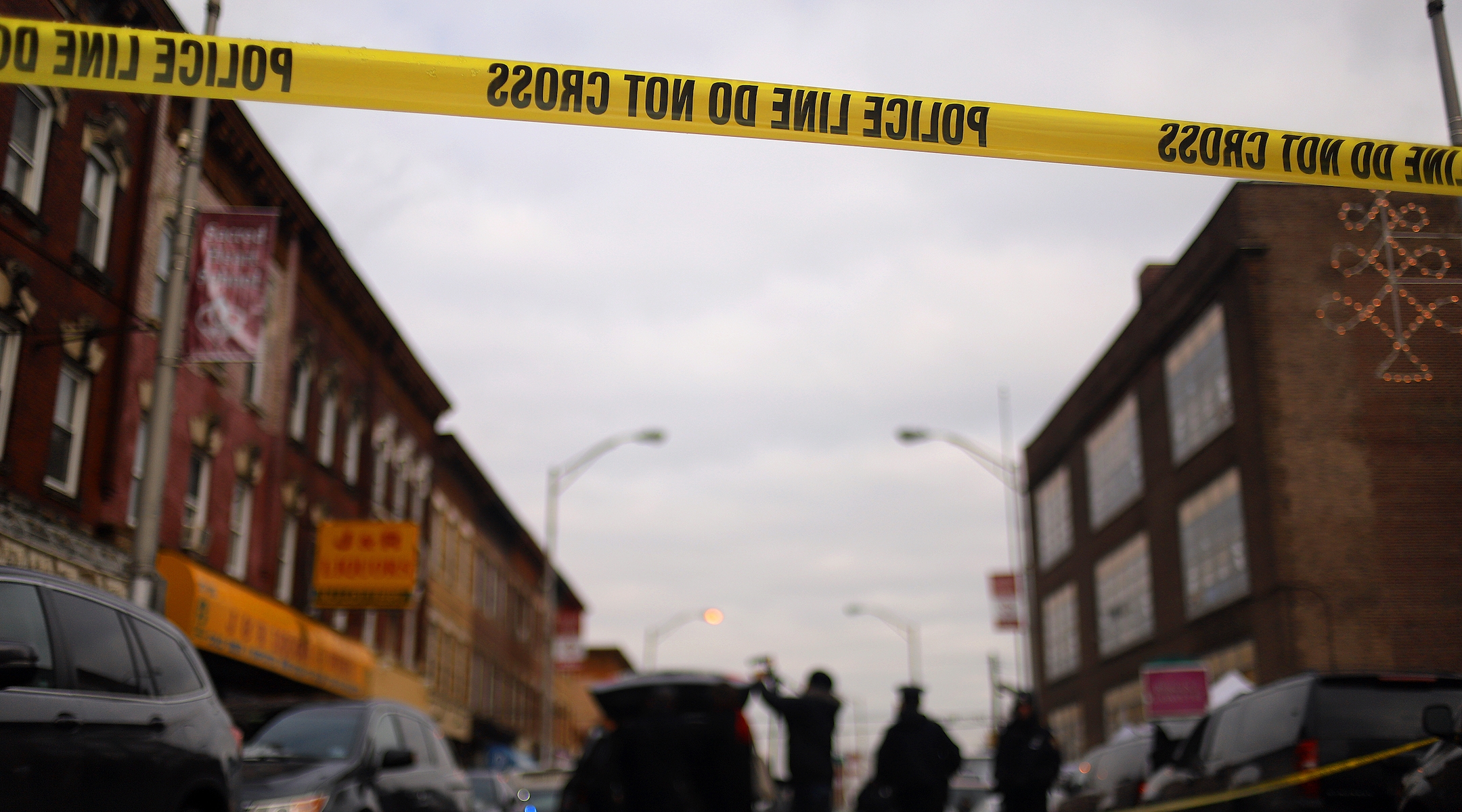 (JTA) — Douglas Miguel Rodriguez, a 49-year-old father who died in the shooting at a kosher supermarket in Jersey City, helped save a wounded Jewish customer, the New York Daily News reported.

According to the report, Chaim Deutsch arrived at the JC Kosher Supermarket on Tuesday afternoon with his cousin Moshe, who was killed in the Tuesday attack. Deutsch was wounded and fled toward the back door, which Rodriguez, a non-Jewish immigrant from Ecuador who worked at the store, held open for him. Deutsch was able to escape to safety, but Rodriguez was shot and killed as he attempted to flee.

The Daily News report was based on the account of Chaim Fried, a Jersey City resident who heard the story from Deutsch at a Jersey City hospital on Tuesday night.

“When the shooting started, he opened the door so [Deutsch] could run out,” Fried said. “And Miguel got shot at the door. He was going to run out but Miguel got shot before he could escape. He was shot, and he fell to the ground.”

Four people and the two assailants died in the shooting attack in Jersey City on Tuesday. Besides Deutsch and Rodriguez, they included Mindy Ferencz, whose family owned the market, and Joseph Seals, a police detective who confronted the killers in a nearby cemetery before they drove to the store.