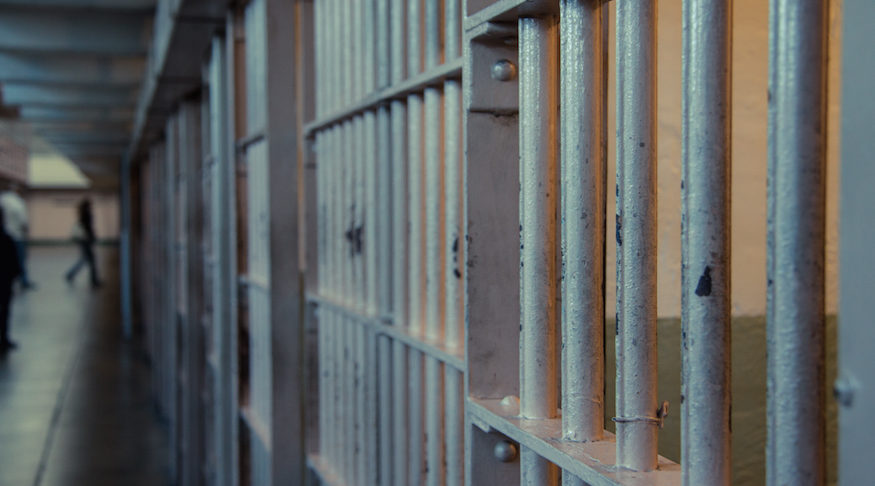 (JTA) — A Jewish death row inmate in Texas who says his judge was anti-Semitic was granted a stay of execution by the Texas Court of Criminal Appeals.

The stay order was issued on Friday.

Randy Halprin, 41, had been set to be executed on Oct. 10. He was part of the “Texas 7” group of prisoners who escaped from a prison in the state in 2000 and were convicted and sentenced to death for the murder of a police officer who responded to a robbery they committed. Four of them have already been executed.

In May, Halprin said in an appeal that the judge who sentenced him in 2003, Vickers Cunningham, referred to him using anti-Semitic slurs, including “f****n’ Jew” and “g*****n k**e.”

The Dallas Morning News reported last year that Cunningham, who is white, rewarded his children with a trust if they married someone who is white, Christian and of the opposite sex.

On Thursday, Halprin appealed to the U.S. Supreme Court.

Meanwhile, a Dallas County trial court will determine if the claims against Cunningham warrant a new trial for Halprin.

At the time of his escape, Halprin was serving a 30-year prison term for beating and injuring a child. He does not deny being at the scene when police officer Aubrey Hawkins was murdered in December 2000, but says he did not fire his gun.