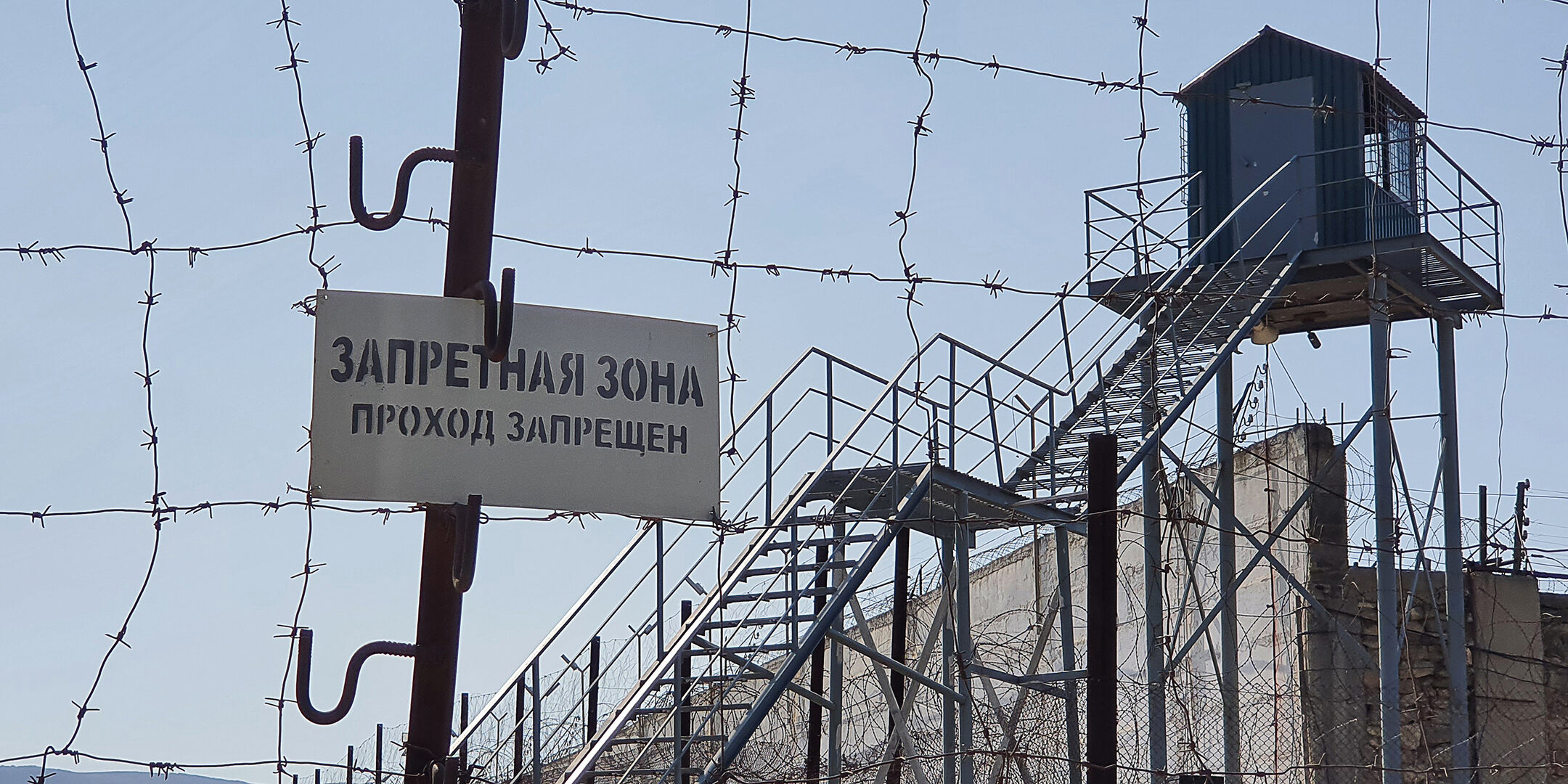 A view of a prison colony in the village of Shamkhal, Russia, Sept. 23, 2020. (Musa Salgereyev/TASS via Getty Images)
Advertisement

(JTA) — A Russian-Jewish man imprisoned near Moscow said he’s going on a hunger strike to protest the violation of his religious rights.

Danil Beglets, who has been serving time in a penal colony 200 miles southwest of Moscow since last year, said authorities are punishing him for declining to work on the Jewish Sabbath and not providing with him with kosher food, the RBC broadcaster on Tuesday reported.

“I refused to work, suggesting that my shift be rescheduled so I may observe the day of rest, to which I am entitled,” Beglets wrote in a statement to his attorney.

In response, authorities cut his food rations and threatened to further limit his freedom, Beglets said. He has appealed for Russian Chief Rabbi Berel Lazar to intervene on his behalf, RBC reported.

Beglets was sentenced to two years in prison for shoving a police after at a demonstration in Moscow. In May, his sentence was commuted to be served at the penal colony, a correctional facility where prisoners are put to work on public projects.

Beglets was one of hundreds arrested at a July, 2019, demonstration in Moscow against President Vladimir Putin.