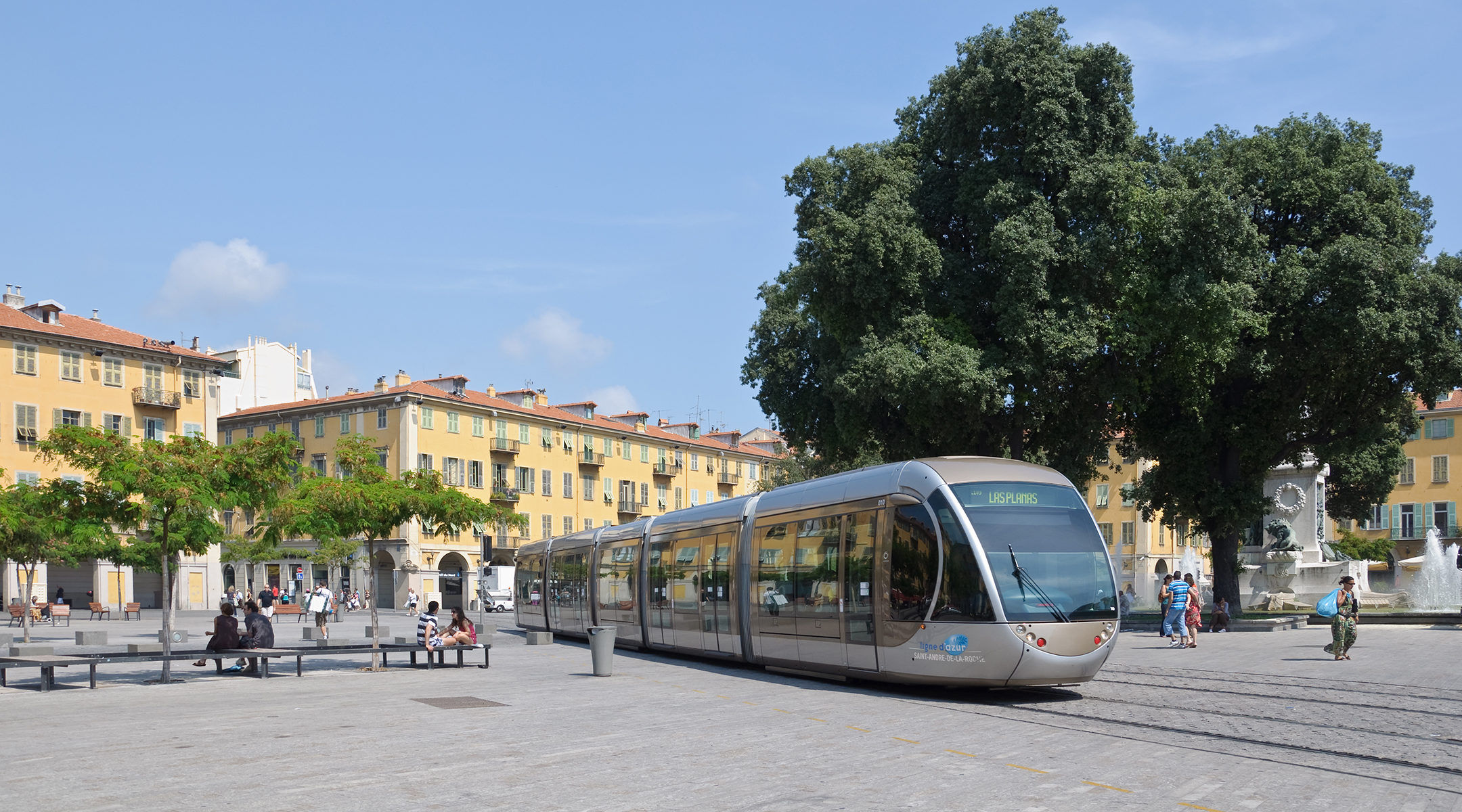 (JTA) — The Jewish community of Nice, France, is keeping its 15 synagogues and three schools closed and increasing security around kosher shops following a fatal attack by a man shouting “God is great” in Arabic.

“We have decided to close all the schools tomorrow,” the chief rabbi of Nice, Franck-Daniel Teboul, told Israel’s Channel 13 Thursday. “The synagogues will also be closed. Kosher shops are on alert.”

“We’re all feeling threatened,” he said.

The move follows the beheading of one woman and the fatal stabbing of two others at Nice’s Notre Dame church on Thursday. The perpetrator, a young man who recently arrived in Europe from Tunisia, shouted “Allahu akbar” before being shot by police, Le Monde reported.

“We know this can happen to anyone suddenly, it’s not like before, with terrorist organizations, now it’s individuals at home, watching videos and then they go out to carry out an attack like what happens in Israel,” Avraham Va’anounou, a Chabad emissary in Nice, told Channel 13.

The incident followed protests across the Muslim world against a plan of action against radical Islam being pushed by French President Emmanuel Macron. Also on Thursday, police shot dead a man in Avignon who tried to stab them while shouting about Allah.

“France is under attack from Islamist terrorists,” Macron said after the Nice attack. “We are being attacked or our values: Freedom and the refusal to give in to terrorism.”