Jewish woman assaulted in Brooklyn in front of her son 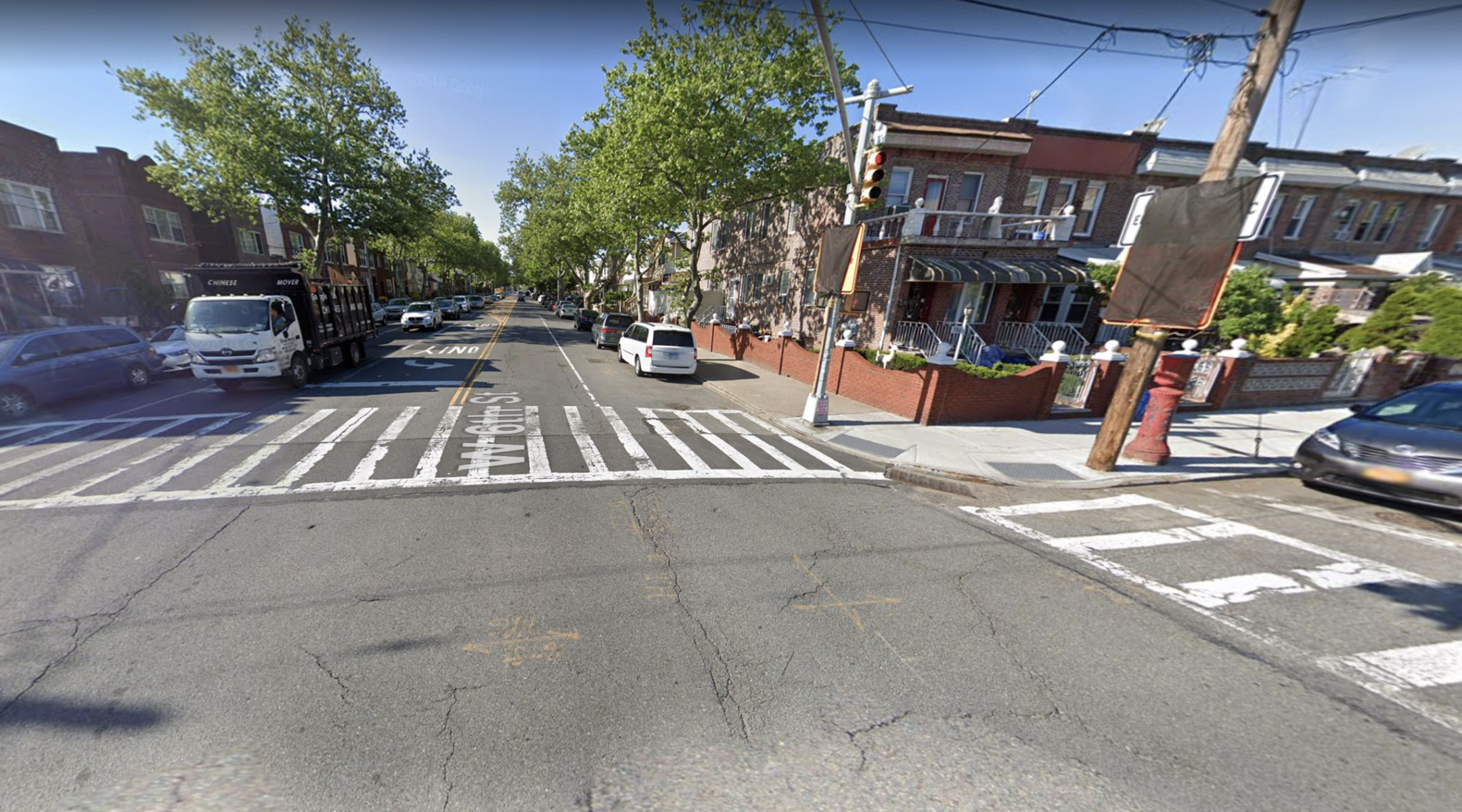 (JTA) — A Jewish woman was hit in the head while walking with her son in Brooklyn.

The incident, reported Thursday by ABC, is at least the fourth reported incident targeting Jews in New York in the last week.

According to the report, a 42-year-old woman shouted an anti-Semitic slur and then beat the 34-year-old mother with her bag near West 6th Street and Avenue S in the borough’s Gravesend section.

New York police are increasing their presence in the Borough Park, Crown Heights, and Williamsburg neighborhoods following the incident, the report said.

“The overall Jewish community was reeling from what happened in Jersey City. Now to have to deal with this during the holiday season-during Hanukkah is so difficult,” said Evan Bernstein, the Anti-Defamation League’s regional director for New York and New Jersey.

Earlier this week, a Jewish man wearing a yarmulke was physically and verbally assaulted in Manhattan. A Miami man was arrested and charged with that assault.

On Tuesday afternoon, a Jewish man was assaulted by a group of teenagers in Crown Heights.

An earlier third incident was reported as a case of aggravated harassment in Brooklyn, according to the ADL.