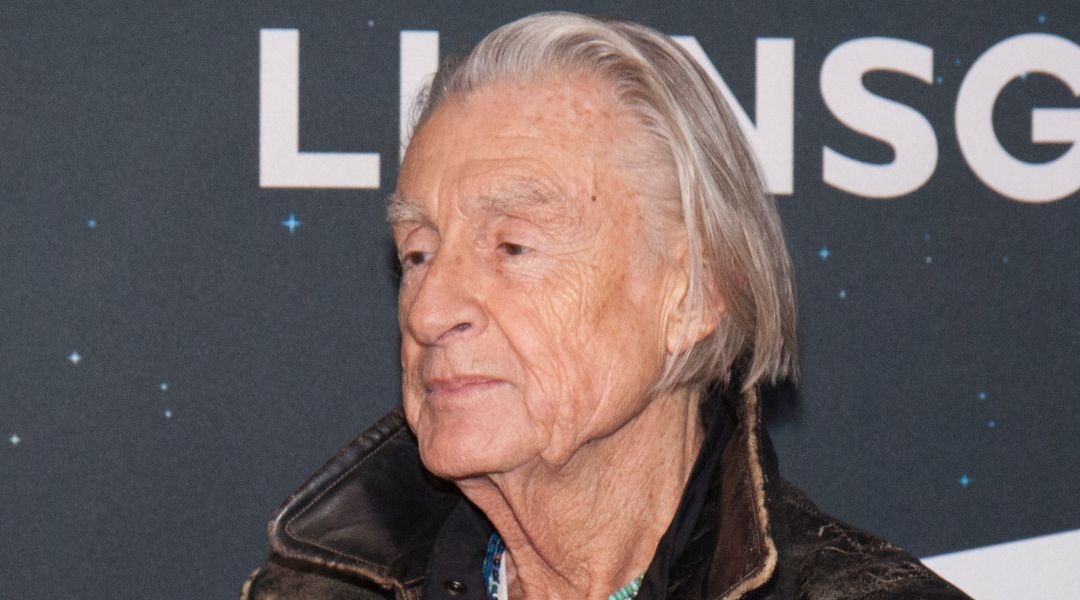 Schumacher died Monday in New York City at 80. He had cancer.

He took over at Warner Bros. for Tim Burton to direct “Batman Forever” in 1995 and “Batman & Robin” in 1997. Among his two biggest hits are the Brat Pack films “St. Elmo’s Fire” and “The Lost Boys.”

Schumacher also directed the film version of the musical “The Phantom of the Opera” in 2004, an adaptation of Andrew Lloyd Webber’s original stage musical. He directed adaptations of John Grisham’s “The Client” (1994) and “A Time to Kill” (1996), as well as two episodes of the first season of the Netflix series “House of Cards.”

He started as a window dresser before moving to Los Angeles to launch his career in the film industry. He worked as a costume designer, including on Woody Allen’s “Sleeper,” and later wrote screenplays, including for “The Wiz” and “Car Wash.”

His film debut as a director came in 1981 with “The Incredible Shrinking Woman,” starring Lily Tomlin.

His father died when he was 4 years old and he was raised by his Jewish mother in Long Island City. He was openly gay throughout his career.