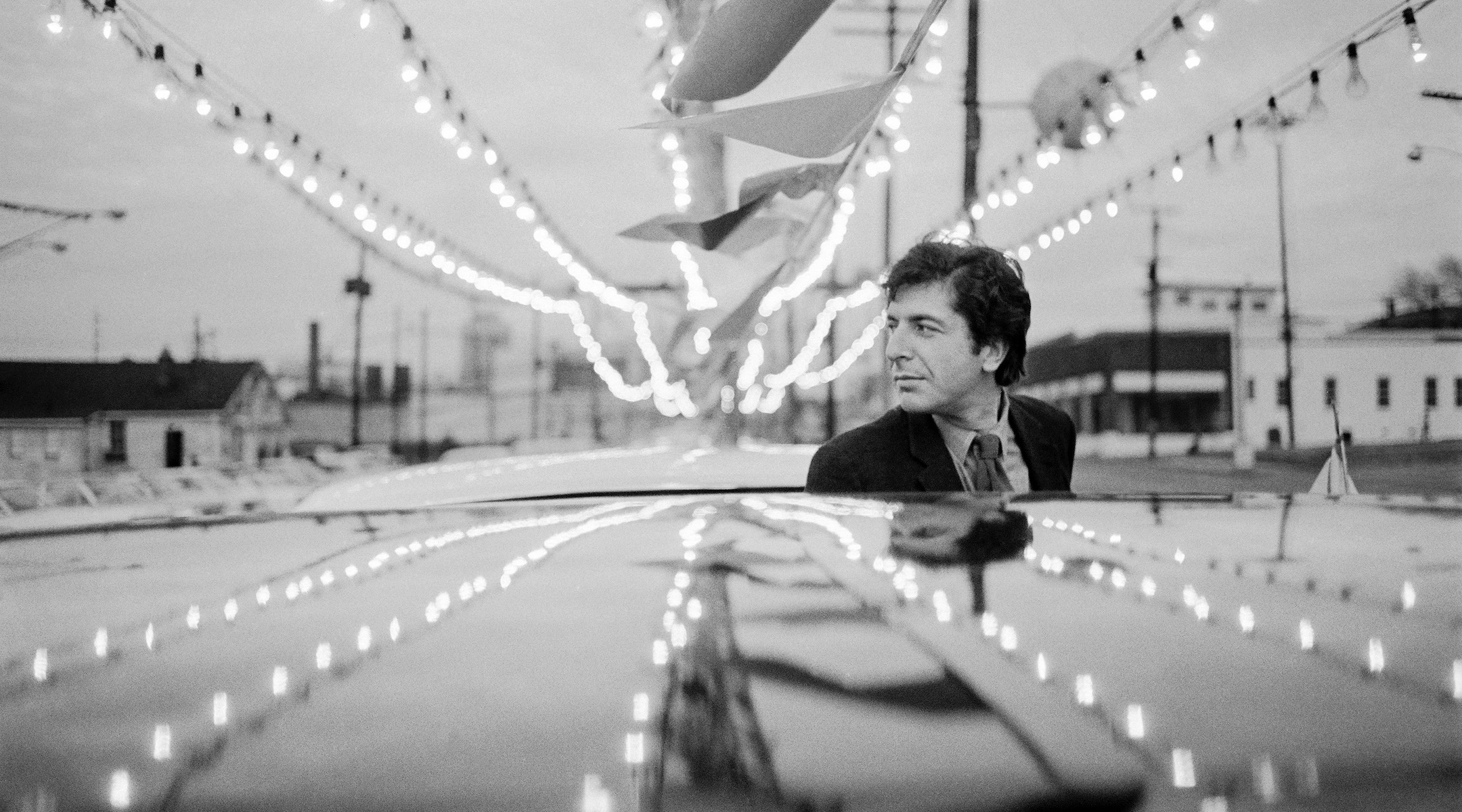 Adam Cohen asked some of his father’s longtime collaborators to flesh out the raw tracks left over from Cohen’s 2016 album, “You Want It Darker,” released just before the singer’s 2016 death.

“There’s that Jewish tradition of bringing a tiny rock or stone to a gravesite,” Adam Cohen told The New York Times in a story posted Tuesday ahead of the album’s release on Friday. “I felt like every person was there to just humbly deposit their little rock near the engraving of his name.”

Among the performers on the new album are Jennifer Warnes, who interpreted Cohen’s songs in a well-received 1987 album, and Javier Mas, a Spanish guitarist.

One of the new album’s songs, “Moving On,” is about Cohen’s longtime muse, Marianne Ihlen, written just after he learned about her death in 2016 and just months before his own passing at 82.