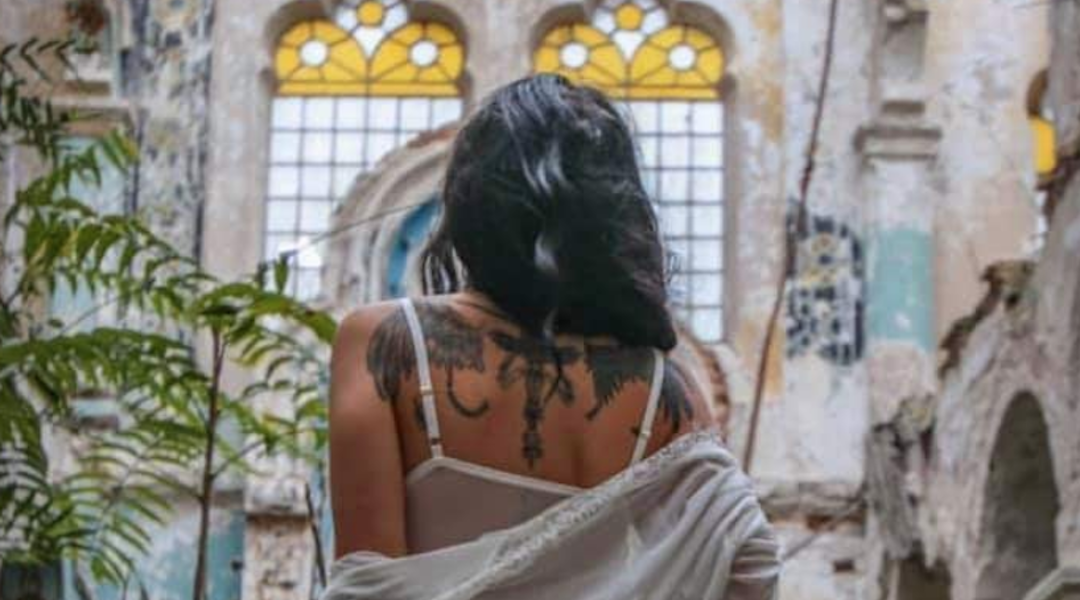 (JTA) — Pictures of a young woman in her underwear amid the ruins of a dilapidated synagogue in Romania didn’t sit well with activists trying to preserve Jewish heritage.

A lingerie photo shoot was held inside what used to be the Great Synagogue of Constanța, pictures from it circulated online recently.

“Scandalous,” Maximillian Marco Katz, the head of the Monitoring and Combating Anti-Semitism in Romania organization, wrote Tuesday on Facebook. “In any other country in Europe, such a building would have been long ago restored. Why not in Romania?”

The photographer, identified by the Info Sud-Est website only as CvRshoots, told the news site that he had obtained permission from some workers in the area. He pulled the photos offline following protests.

Built in the Moorish style in the beginning of the 20th century, the Ashkenazi synagogue of the coastal city in Romania featured multiple arches and a majestic dome that make it one of the most remarkable buildings of its kind in Eastern Europe.

“We are outraged. Nobody gave them consent. They got it fraudulently,” Sorin Lucian Ionescu, president of the Jewish community in Constanța, told the website.