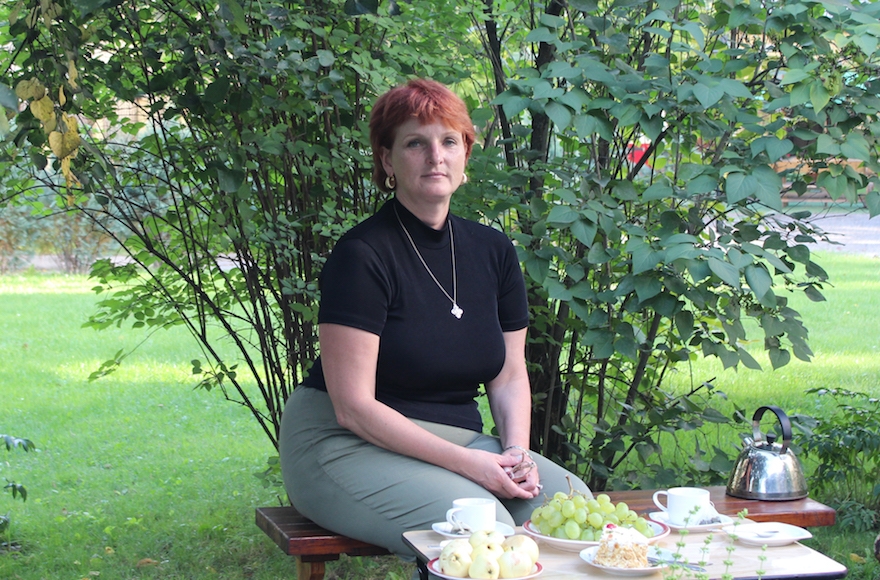 (JTA) — A Lithuanian judge postponed a precedent-setting trial in which a U.S. citizen is demanding that a state museum end its glorification of a deceased Nazi collaborator.

The case is thought to be the first in which civil servants intend to publicly defend in court the actions and good name of an alleged collaborator. Lawyers representing the museum said they needed more time to review materials relevant to the case, which involves the late Jonas Noreika. The postponement was announced Tuesday in Vilnius.

The state-funded museum, known as the Center for the Study of the Genocide and Resistance of the Residents of Lithuania, focuses primarily on the persecution of Lithuanians under Soviet occupation. Last year, a Jewish wealth management professional from California named Grant Gochin sued the museum for erecting a plaque honoring Noreika, a local anti-Communist hero who died while in Soviet custody.

Efraim Zuroff, the Simon Wiesenthal Center’s Eastern Europe director for years has argued that Noreika became a mass murderer after his appointment in 1941 as head of Siauliai County under the German Nazi occupation.

In documents submitted to the court, the center claimed Noreika’s actions cannot be judged posthumously and that in any case there is no evidence to suggest he perpetrated war crimes. The Simon Wiesenthal Center, the Jewish Community of Lithuania and one of Noreika’s grandchildren, Silvia Foti, dispute this.

The trial is set to begin in March.