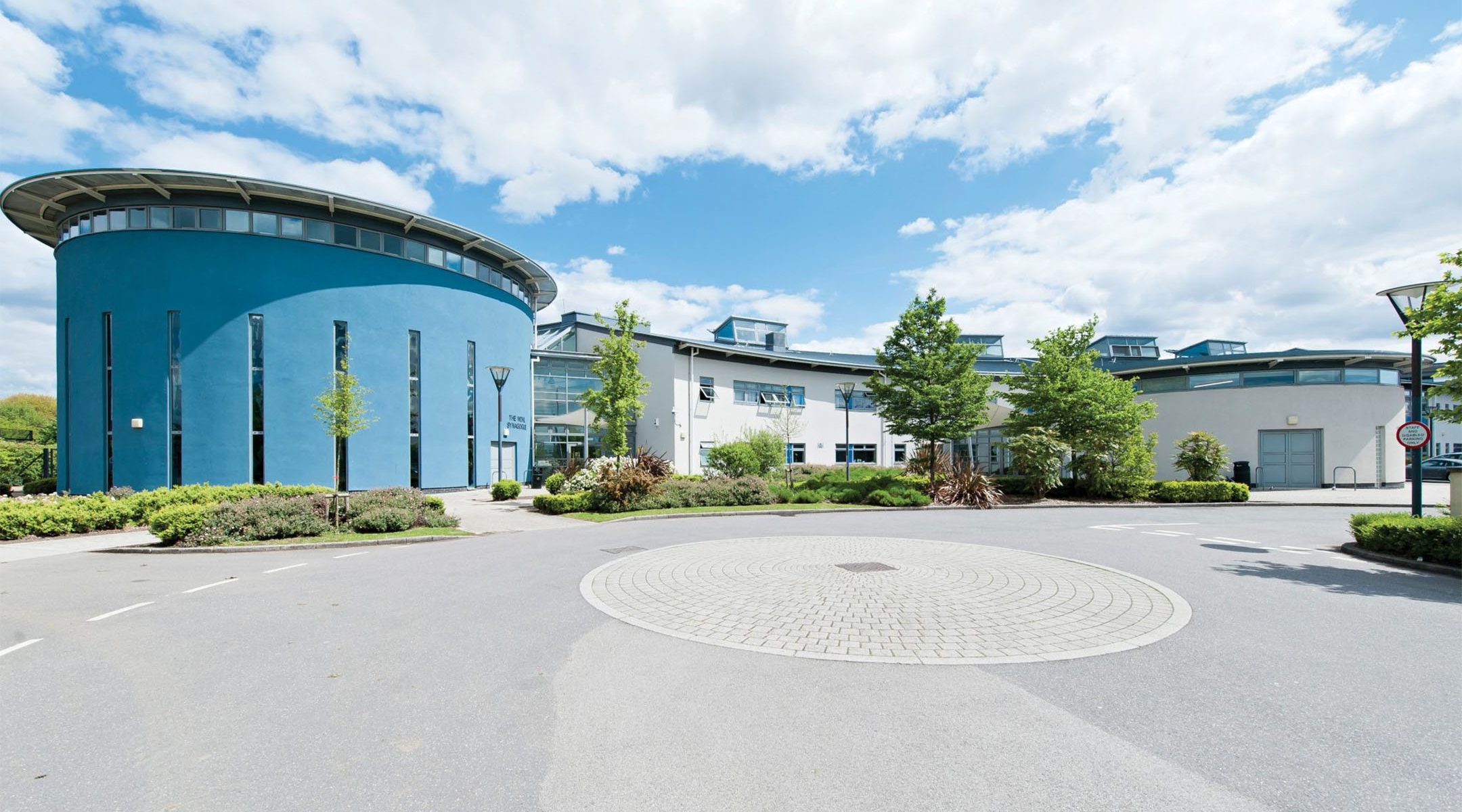 (JTA) — At least 25 teachers from a Jewish school in London have quit their trade union to protest its call for participation in pro-Palestinian rallies.

“They were trying to stick Free Palestine stickers in my hair, I broke into tears, I couldn’t take my class that morning,” said the teacher, who wasn’t named.

The teacher said the school, which the Jewish News report also did not name, was indifferent to the circumstances that led to the resignation.

Last week’s walkout by JFS teachers was connected to calls by the union’s staff for educators to join pro-Palestinian rallies. About 230 Palestinians died last month in Israeli airstrikes launched in response to thousands of rockets fired by Hamas in Gaza that led to the death of 12 people in Israel.

“I felt I had no choice to leave the union, which isolated me as a Jewish, pro-Israel teacher,” John Lopez, a JFS teacher, told the Jewish News.

Lopez added that part of the reason he quit was the union’s failure to adopt the International Holocaust Remembrance Alliance definition of antisemitism, which lists some forms of anti-Israel vitriol as antisemitic. The United Kingdom’s government has adopted the definition.