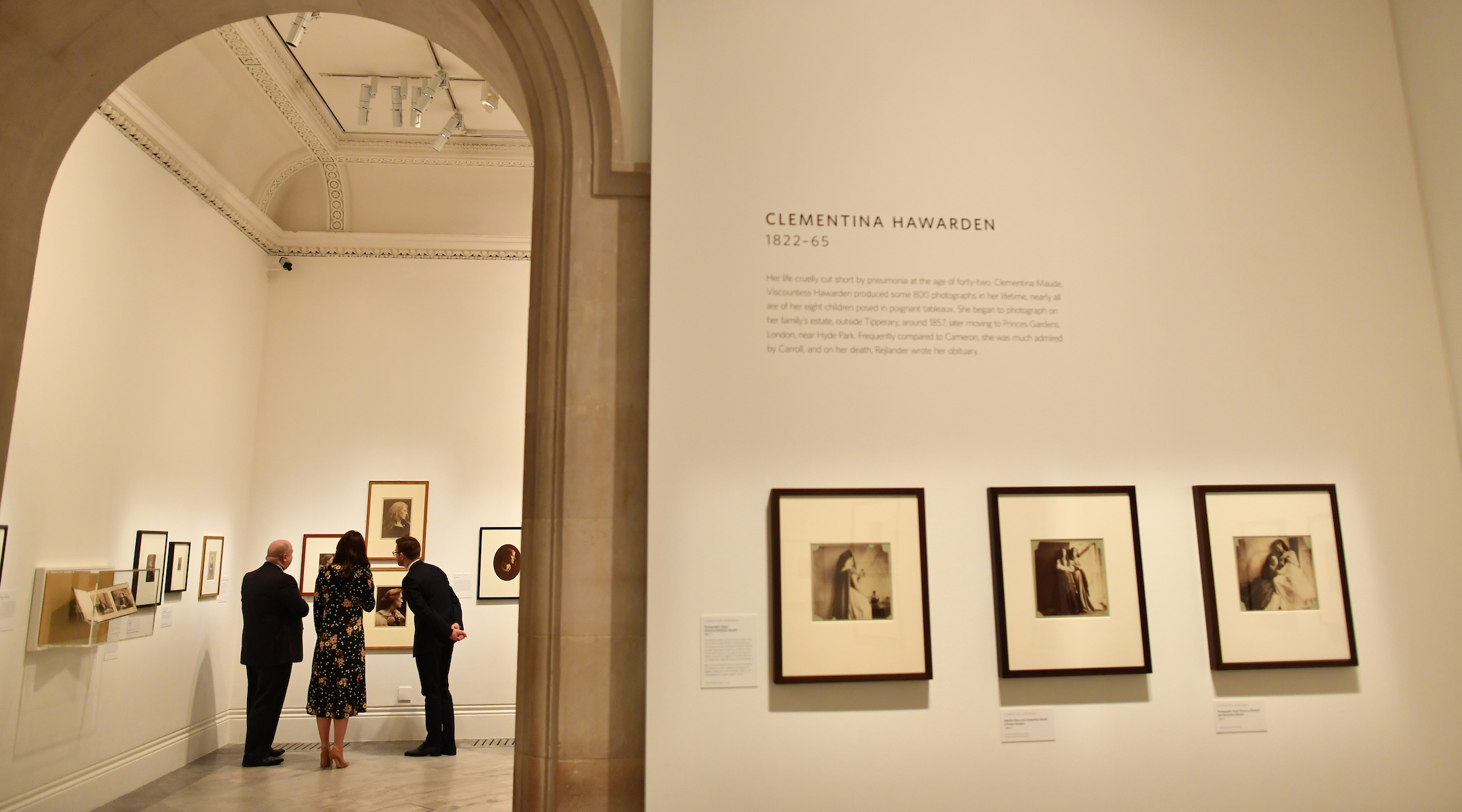 (JTA) — The National Portrait Gallery in London will not accept a donation of $1.3 million from the Sackler family, which owns Purdue Pharma, the company that makes the opioid OxyContin.

Members of the family are facing a series of lawsuits accusing them of profiting off of the opioid addiction crisis, according to CNN. A 2017 article in the New Yorker detailed a variety of misleading and aggressive marketing practices the company employed to encourage the use of OxyContin, including misleading statements about the drug’s addictiveness.

The decision on the donation was reached mutually between the National Portrait Gallery and the Sackler Trust, according to CNN.

“The giving philosophy of the family has always been to actively support institutions while never getting in the way of their mission,” a spokesperson for the Sackler Trust said in a statement, according to CNN. “It has become evident that recent reporting of allegations made against Sackler family members may cause this new donation to deflect the National Portrait Gallery from its important work.”

The Sackler family has donated to a wide range of causes in the United States and Israel, including the Sackler Faculty of Medicine, a medical school at Tel Aviv University.