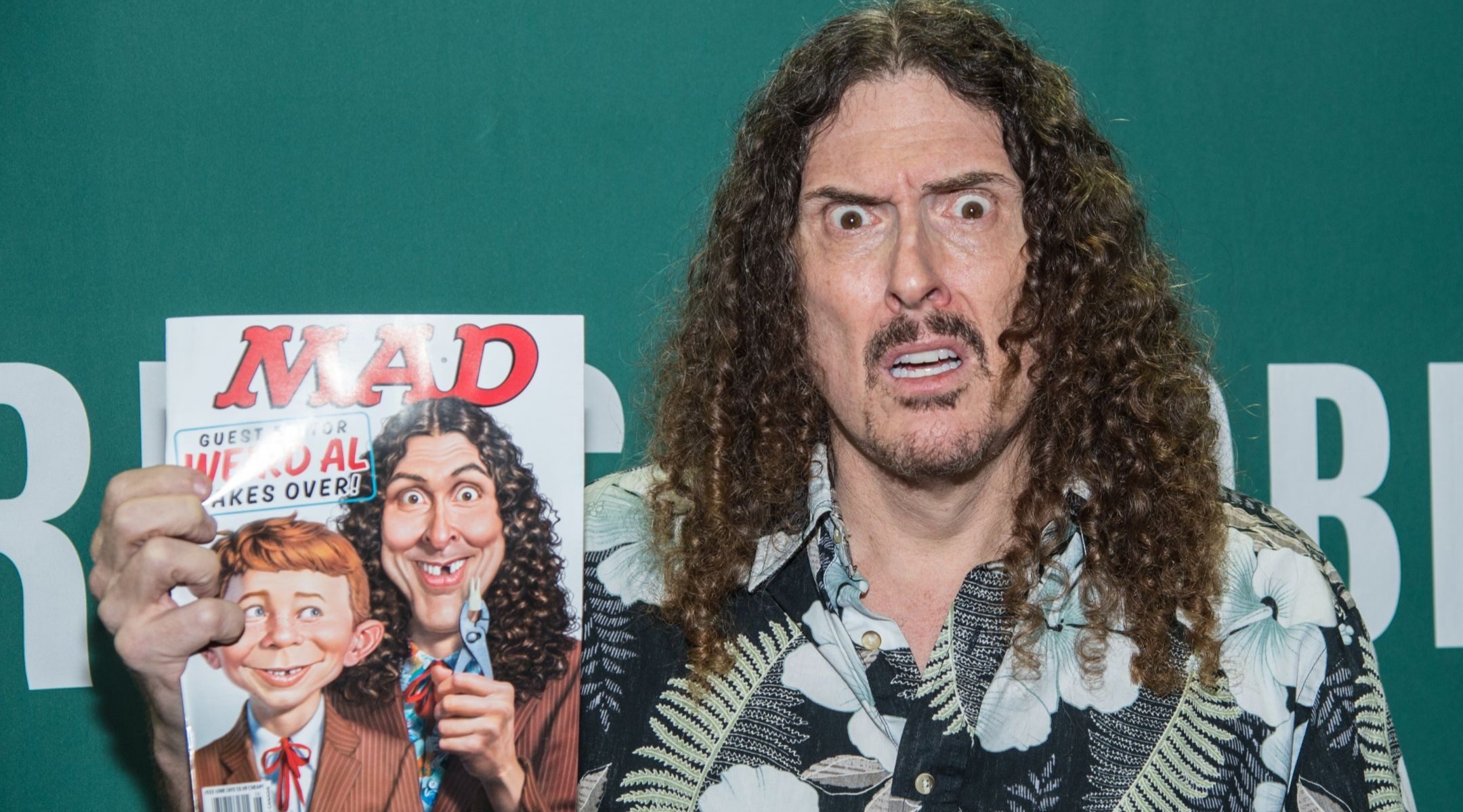 (JTA) — The satirical Mad magazine, known for its iconic mascot Alfred E. Neuman, will soon be coming off newsstands and will stop publishing new content.

DC Entertainment announced Wednesday that starting after issue 10 – it is currently on issue 8 after rebooting from issue 1 last year – there will be no new content except for year-end specials. New issues will include classic and nostalgic previously published material and will be sold in comic and book stores and mailed to subscribers, NBC reported.

DC will continue to publish Mad books and special collections, according to reports.

Many of the magazine’s famous writers and artists were Jewish, and the magazine was sprinkled with Yiddishisms and the Jewish experience. Cartoonist Al Jaffee, 91, a regular contributor to the magazine for 64 years, is best known for his back cover fold-in feature, created in 1964.

News of the end of Mad as it appears now was first tweeted independently by Mad illustrators David DeGrand and Evan Dorkin, according to reports.

Mad was founded in 1952 by Jewish cartoonist Harvey Kurtzman, who served as editor, and publisher William Gaines. It debuted as a comic book, then switched to a magazine format three years later.

The news of the changes led to tributes on social media including from Weird Al Yankovic.