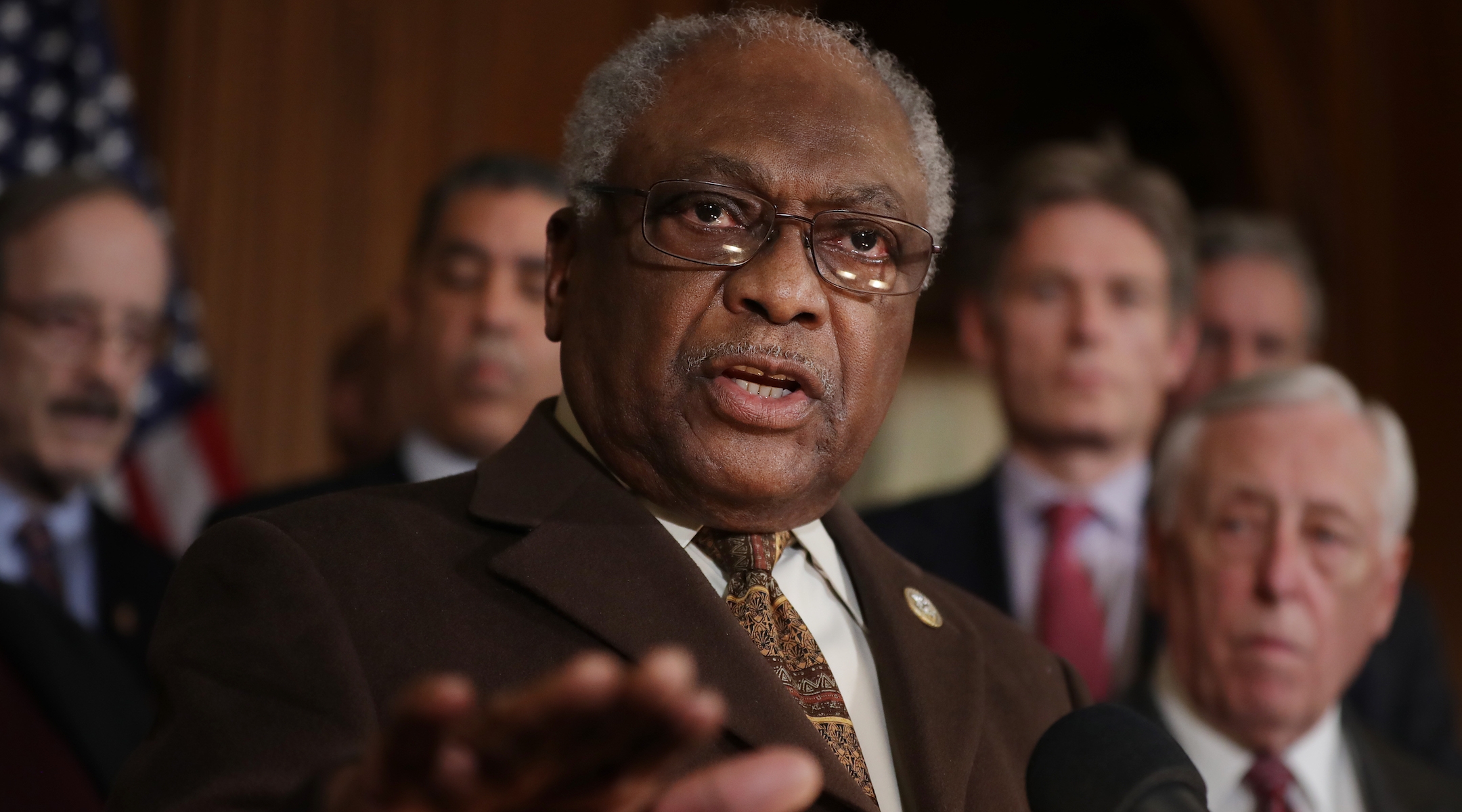 Clyburn, D-S.C., was criticized by the Anti-Defamation League and some Democratic colleagues for suggesting that Omar, who has been fending off accusations of anti-Semitism, had a “more personal” relationship to suffering than the descendants of Holocaust survivors because she is a refugee from war-torn Somalia.

That prompted the ADL rebuke.

“The Holocaust was a singular tragedy resulting in the death of six million Jews,” the group said on Twitter. “It’s offensive to diminish the suffering of survivors and the continuing pain of Jews today.”

“Every student of history, which I consider myself to be, recognizes the Holocaust as a unique atrocity which resulted in the deaths of six million Jews. It should never be minimized; I never have, and I never will,” he said.

Why it matters: Clyburn is the highest-ranking African-American member of Congress, whose job, according to McClatchy, “is to build consensus among a diverse group of members in a new Democratic majority.” With the party torn over how to react to allegations of anti-Semitism by Omar, his ability to earn trust among peers on all sides of the divide is seen as essential.