Man believed to be homeless charged in attempted mugging of NY police chaplain, 84 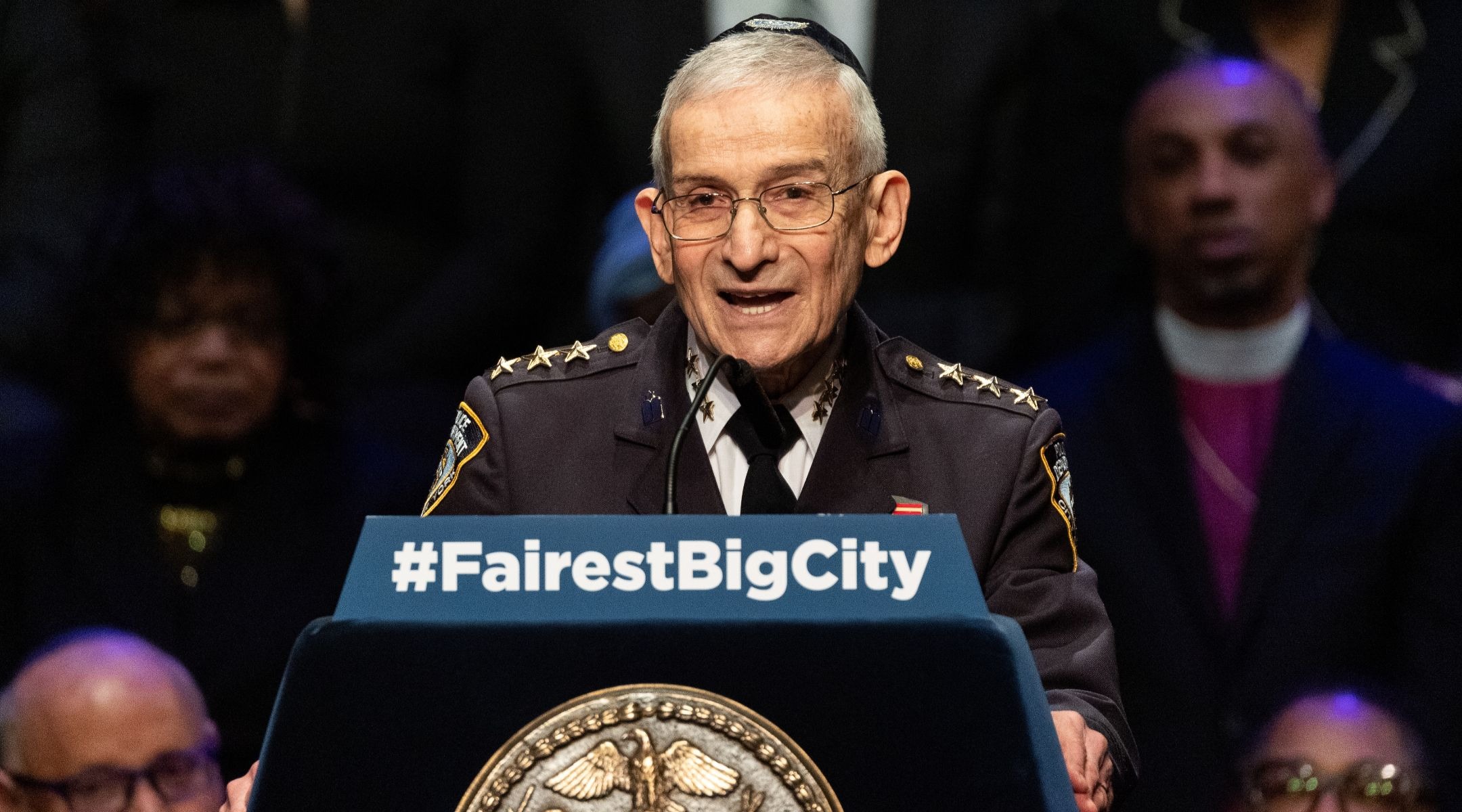 (JTA) — A man believed to be homeless was arrested nearly 12 hours after New York Police Department’s chief chaplain, Rabbi Alvin Kass, was mugged during his daily early morning walk on the city’s Upper West Side.

Rafael Diaz, 39, was taken into custody on Tuesday while in possession of a crack pipe, WABC-TV reported. He was charged with attempted robbery and criminal possession of a controlled substance.

Kass, 84, was walking at 5:45 a.m. Tuesday when he was approached by an individual who told the rabbi that he was hungry and needed food. The mugger pushed the rabbi down and took cash from his pocket, but dropped it and fled when he saw Kass’ police shield, according to the reports.

The rabbi, who has served in the NYPD for 54 years, making him its longest-serving officer, told WABC that he would be out walking again.

“I hope to continue to do my walk and go about my routine,” Kass said. “I’m not gonna let some bad actor stop me.”