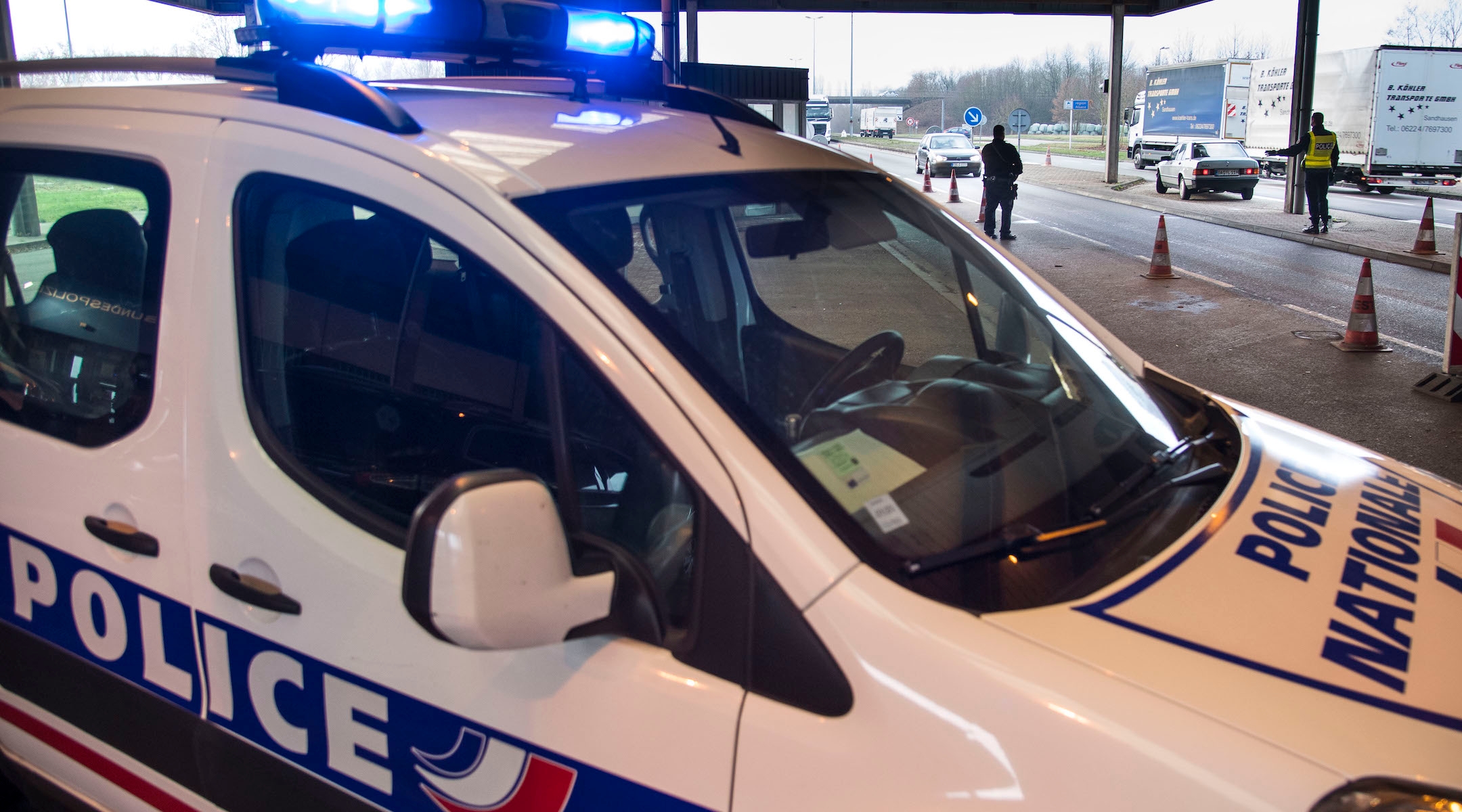 (JTA) — A man in northern France said he stabbed his neighbor because he “wanted to kill a Jew.”

The attack, first reported on April 8, occurred in Bourdon, a commune in the Somme department in northern France, on April 5, the French-language 20 Minutes news website reported.

The victim, a 58-year-old man, was stabbed 15 times in his stomach and face. He was injured in the liver and gallbladder and underwent surgery, according to the report.

He was saved by a friend, who was with him at the time of the assault, who came between the victim and the attacker.

The attacker, 18, told witnesses that he “wanted to kill a Jew.” According to the report, the victim is not Jewish.

He was indicted for attempted murder due to race or ethnicity.

The attacker reportedly also attacked two policemen while attempting to escape from a hospital where he was scheduled to undergo hand surgery. He also was scheduled to undergo psychiatric evaluation, to determine whether he is criminally responsible, the report said. This could take several months, according to the National Bureau for Vigilance Against Anti-Semitism.

The BNVCA said in a statement that the crime is reminiscent of the attack on Sarah Halimi, a 66-year-old Jewish teacher and physician whom prosecutors say was murdered by her Muslim neighbor in April 2017 partly because she was Jewish and the death of Mireille K., a Jewish woman whose body was found burnt and stabbed in her Paris apartment and whose neighbor had threatened to burn her.