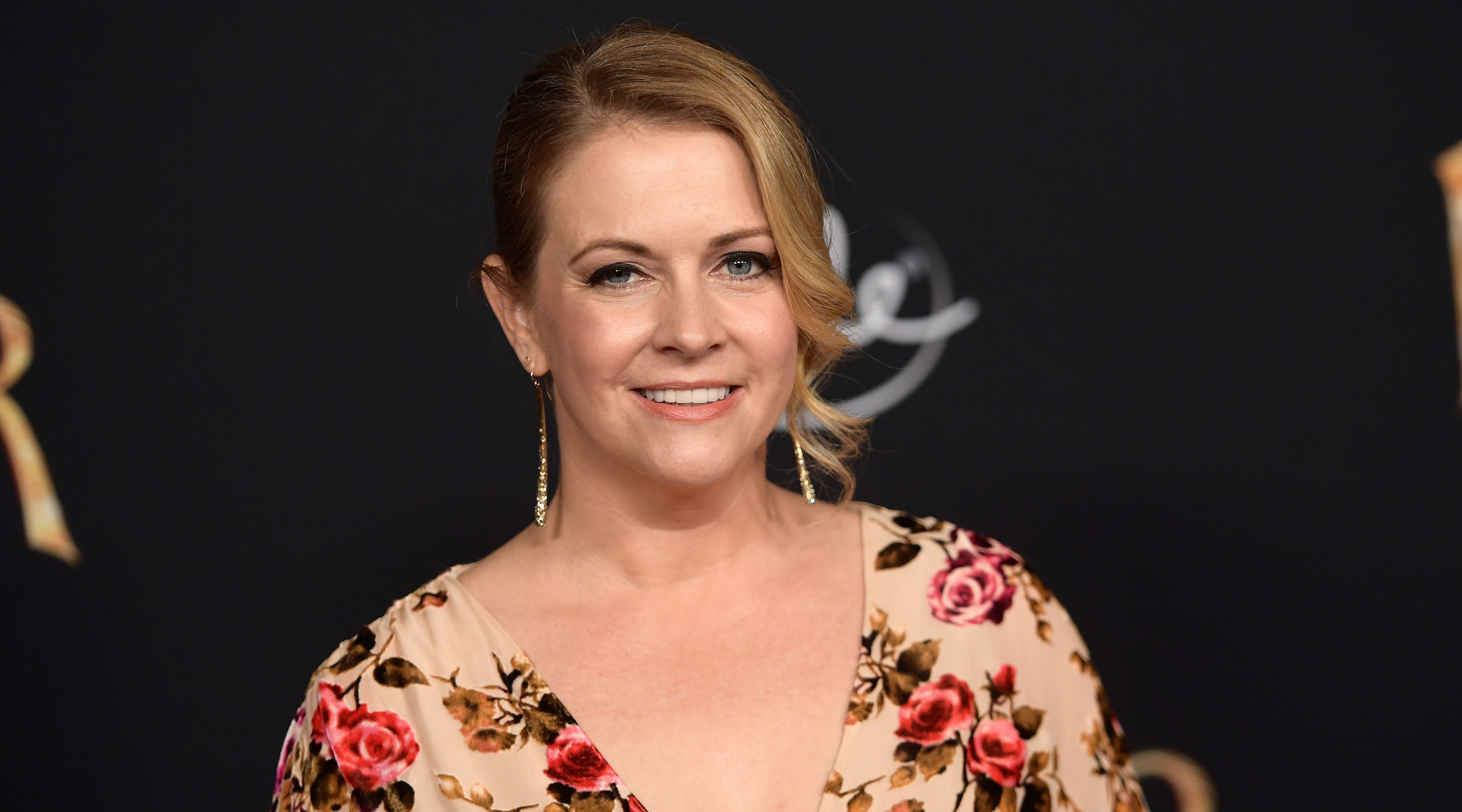 Melissa Joan Hart at the premiere of Disney's "Nutcracker And The Four Realms" at the Ray Dolby Ballroom in Hollywood, Calif., Oct. 29, 2018. (Matt Winkelmeyer/Getty Images)
Advertisement

(JTA) — Actress Melissa Joan Hart is being accused of anti-Semitism for telling her 6-year-old son that only people who believe in Jesus are “good.”

Hart, known for her starring role in “Sabrina the Teenage Witch,” discussed her religious observance on the “Journeys of Faith with Paula Faris” podcast last week.

Her son made friends with a Jewish boy on the school bus and asked his mother: ‘If you’re Jewish, how do you get to heaven?’

Hart said the Jewish boy’s mother called her after their sons started discussing religion and they had “chats” about their son’s religious questions until they were in the sixth grade. The actress said the conversations became “a little more heated” and led to “some problems.”

Hart said she told her son the importance of “respecting each other’s beliefs and listening to each other.”

She was pilloried on social media for her remarks, and for using an instance with a Jewish child as the example in the interview.

“Holy crap that’s some casually dropped anti-semitism in a completely mainstream fluff piece … this is fairly terrifying and just gross,” one tweet read.

Another said: “I found her questioning of Jews & their beliefs/character to be quite offensive. It’s anti Semitic & worse she’s raising her kids to be anti Semitic. Didn’t the Pittsburgh temple massacre teach anyone anything?”