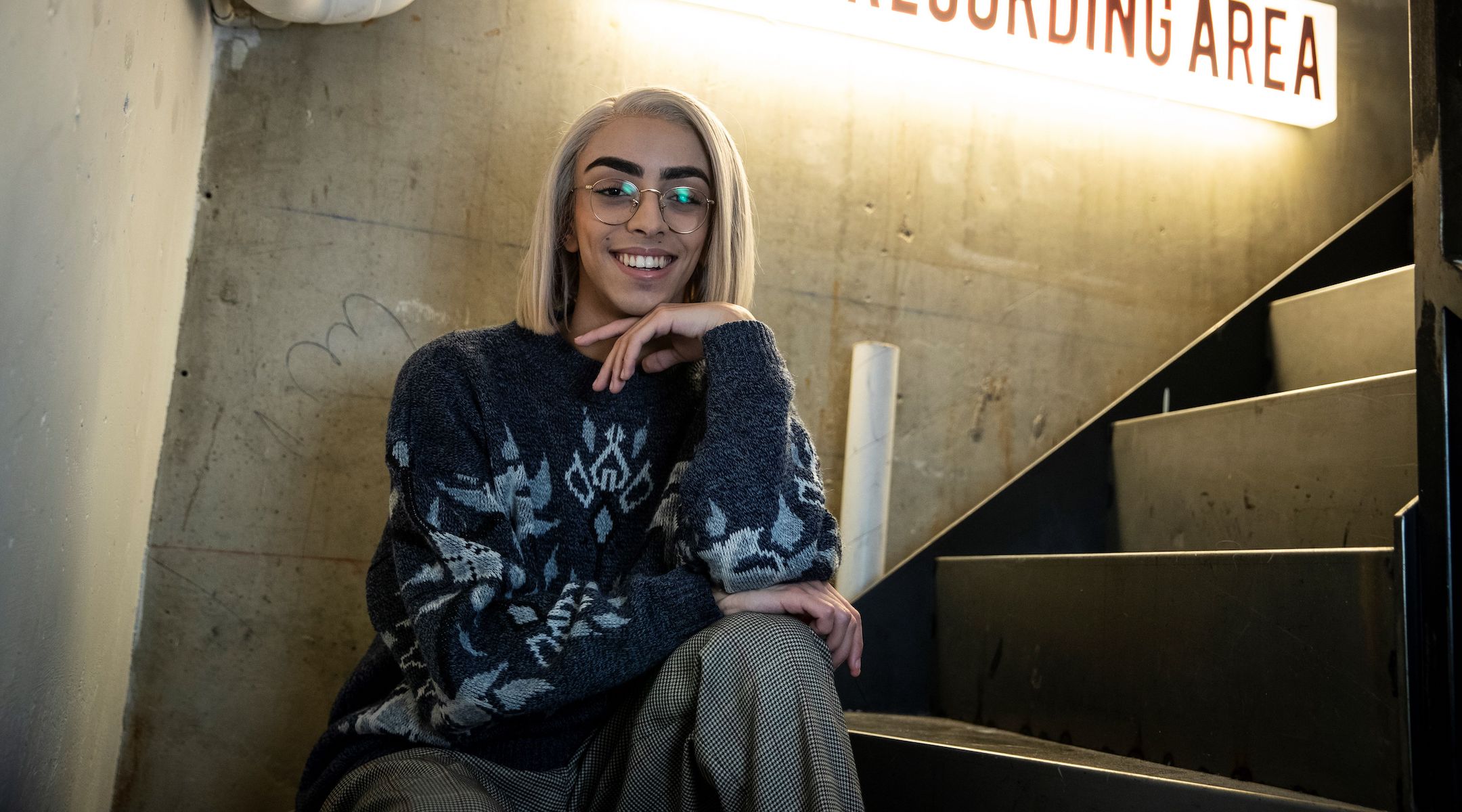 (JTA) — The 19-year-old singer representing France in this year’s Eurovision song contest said he will perform in Israel in May, death threats be damned.

Moroccan-French artist Bilal Hassani said he won’t back down despite the threats over his planned appearance in Tel Aviv. Hassani, who is gay and known for his gender-bending stage get-ups, also has received threats because of his sexual orientation.

Hassani has filed a police report about the threats, according to Channel 12.

Israel is hosting the 2019 contest based on singer Netta Barzilai’s victory in the 2018 competition in Portugal.

Pro-Palestinian activists have called for boycotting the competition. Earlier this week 50 artists, musicians and filmmakers called on the BBC to ask for the music competition to be held in another country, citing Israel’s treatment of Palestinians.