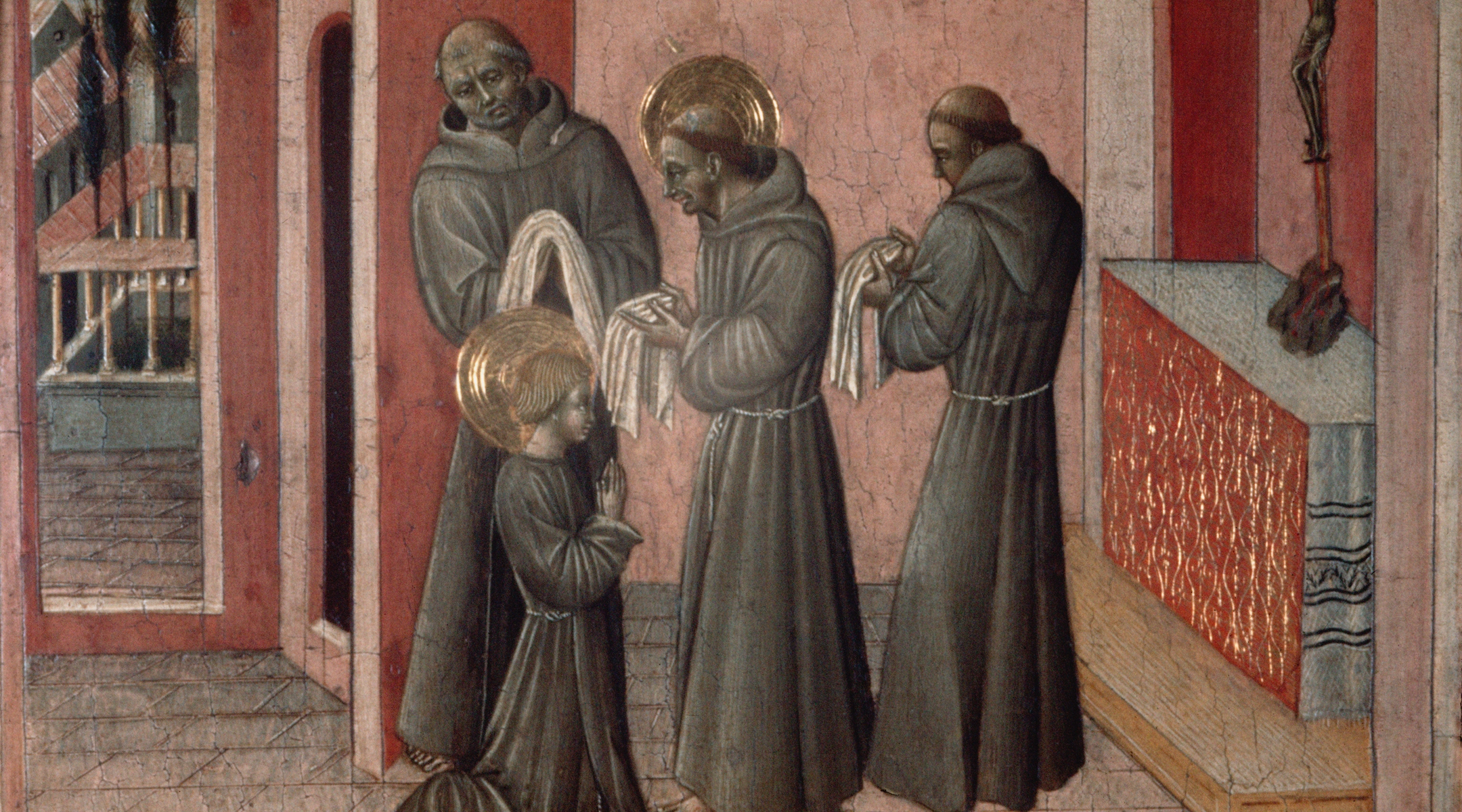 The predella panels, found at the base of an altar, were owned by businessman Harry Fuld Sr. Dating from about 1455, the works by the Italian artist Giovanni di Paolo depict two scenes of the life of St. Clare of Assisi.

They were in Berlin’s Gemäldegalerie (Old Master Gallery) and returned with the assistance of the Prussian Cultural Heritage Foundation, the artnet website reported.

The foundation also has overseen the restitution to Fuld’s heirs of a late medieval alabaster relief in 2009 and two fabric fragments in 2012, The relief remains hanging in the Bode Museum in Berlin through an agreement with the heirs.

Fuld, who died in 1932, owned a Frankfurt-based company that produced and sold telephones. The Nazis expropriated the company from his wife, Lucie Mayer-Fuld, and his two sons. Mayer-Fuld fled to France and the sons to England.

In 1940 the two panels were bought by what was then called the Kaiser-Friedrich-Museum and entered the national collection.

More than 500 items in Germany’s lost-art database are listed as belonging to Mayer-Fuld, including 13 paintings, 18 sculptures, and more than 482 craft and folk artworks.