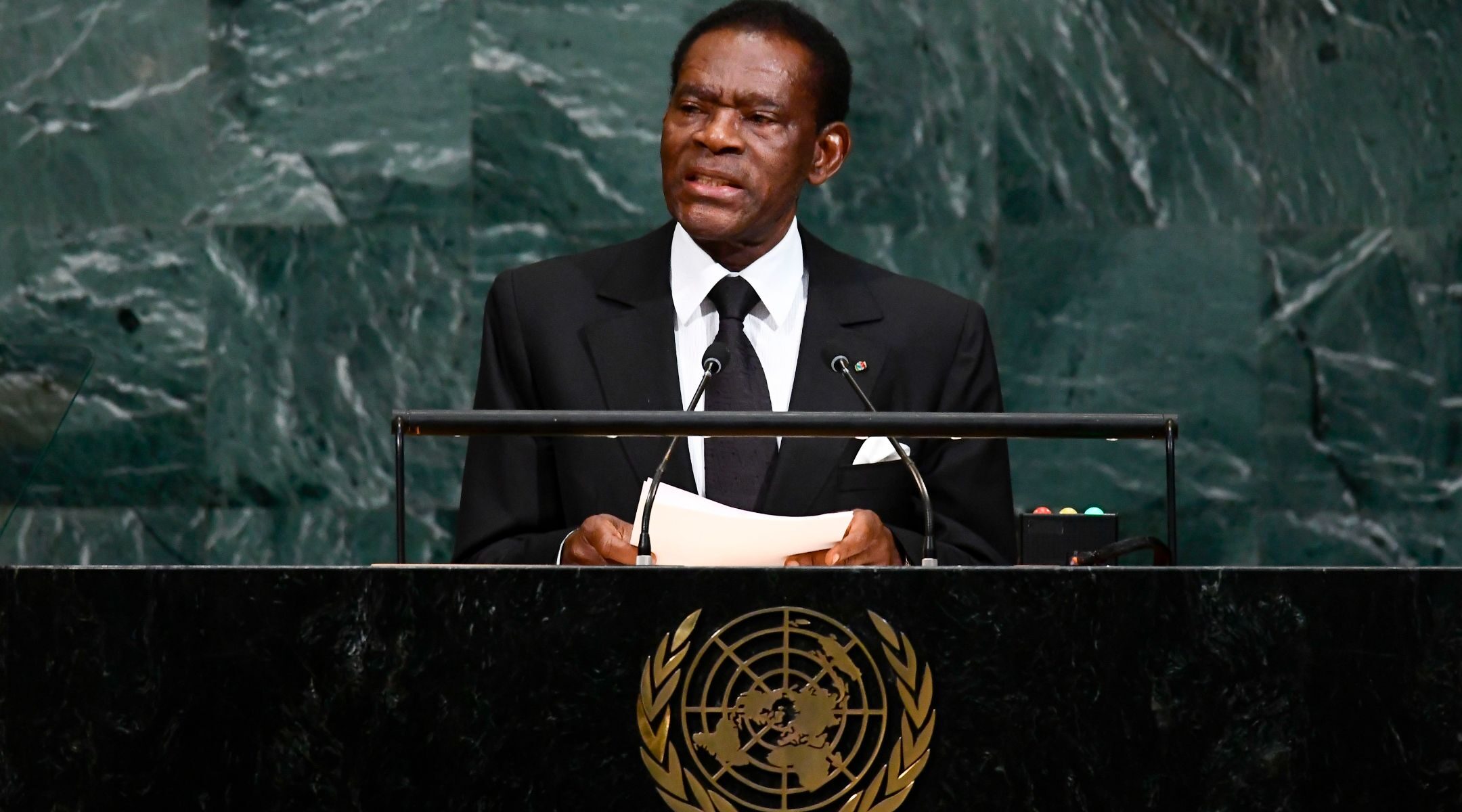 The United States and Guatemala have moved their embassies to Jerusalem since 2018, and about half a dozen other countries have pledged to do so as part of a diplomatic initiative launched by former President Donald Trump.

A handful of nations had embassies in Jerusalem until the early 1980s; most keep embassies in Tel Aviv, not recognizing Israel’s claim to the city until its status is resolved in a peace deal with the Palestinians.