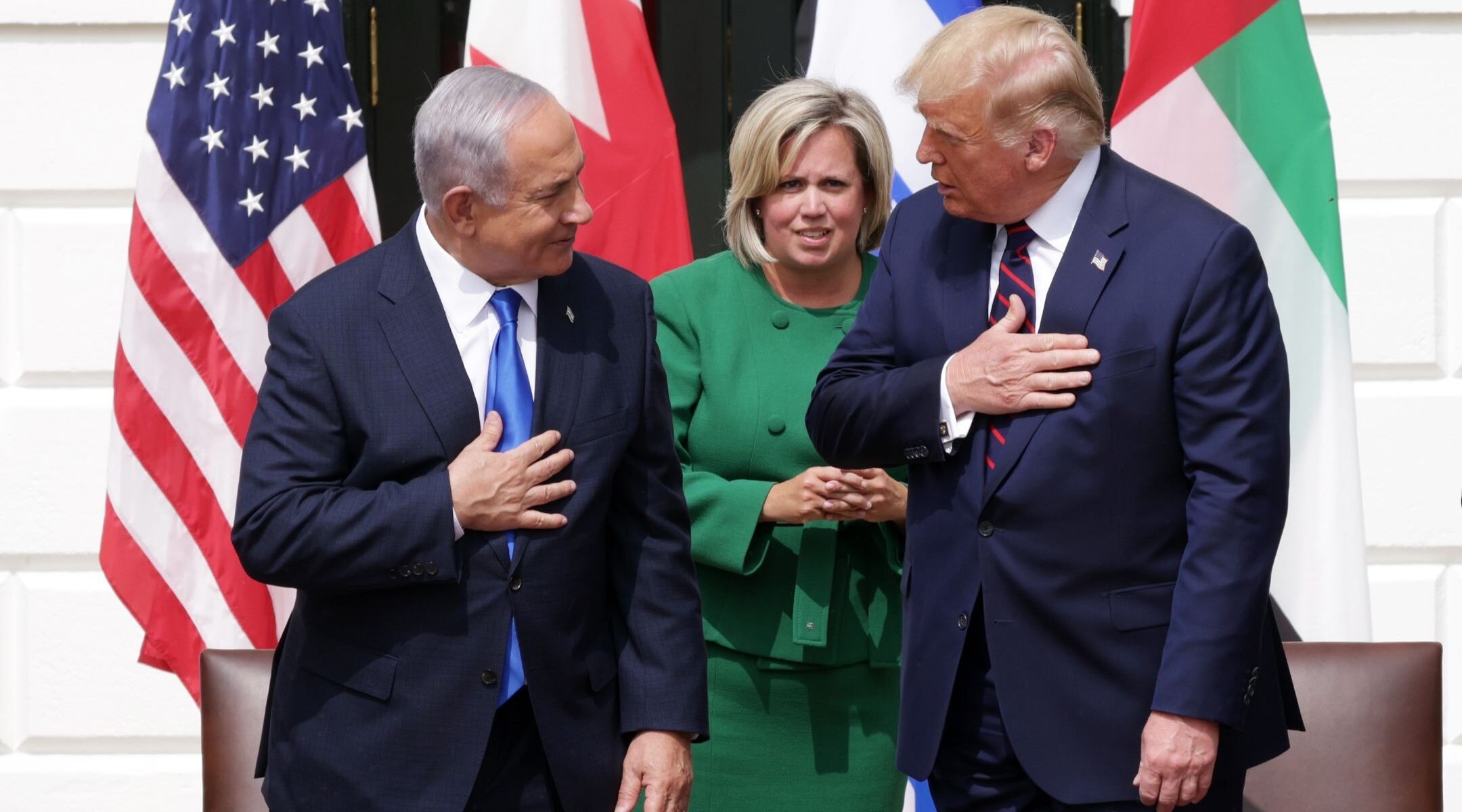 Paolo Grimoldi of the right-wing Northern League party tweeted Wednesday that he had nominated Netanyahu because he signed peace agreements with the United Arab Emirates and Bahrain, as well as the dialogue with Saudi Arabian officials that led to the opening of its airspace to all airplanes, including those coming from Israel.

Netanyahu joined President Donald Trump and the foreign ministers of the UAE and Bahrain to sign the agreements in a ceremony Tuesday at the White House.

Trump, whose administration brokered the deals, was nominated for the prize earlier this week by a right-wing Norwegian lawmaker, Christian Tybring-Gjedde, who heads his country’s delegation to NATO.

I presented the candidacy of @netanyahu for the #NobelPeacePrize. Why?
1) Pacification with UAE
2) Pacification with Bahrain
3) Dialogue with KSA & opening of Saudi airspace to Israeli aircraft producing debates on mutual recognition.Historic! Thanks to Trump as well! @Israel pic.twitter.com/1EJc4GKoXU