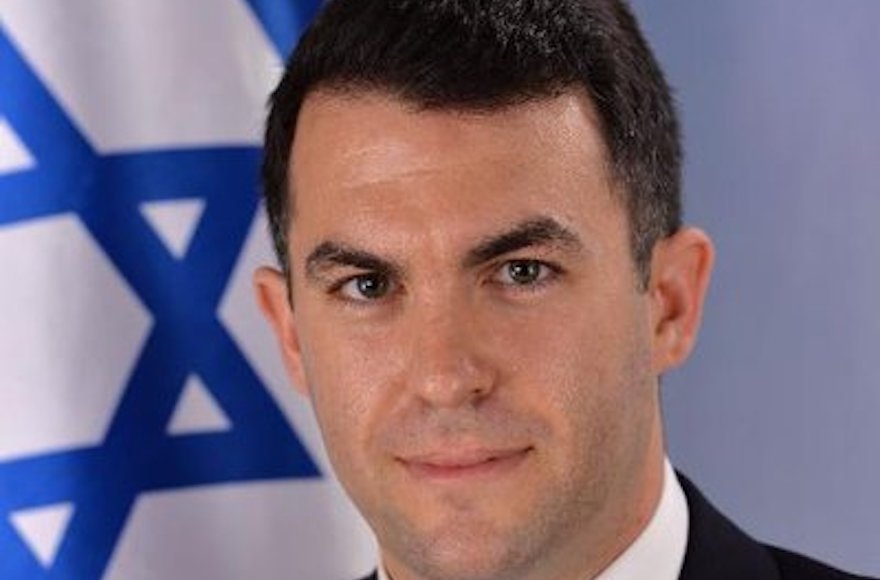 The accusations, made by a number of women, including then-New York State Senate candidate Julia Salazar, dated back to Keyes’ time as a human rights advocate in New York in the early 2010s.

Following the publication of the allegations, Keyes took a leave of absence from his position. Israel did not launch any criminal investigation into the incidents, as the alleged offenses took place abroad.

In a statement, Keyes thanked the Civil Service Commission for closing its probe of him, saying there was “no evidence or even a shred of evidence” of wrongdoing on his part as an employee of the government.

“Having been deeply inspired by how Israeli innovation is improving the lives of people around the world, I have decided to pursue new opportunities in the private sector,” he said. “I thank Prime Minister Netanyahu for giving me the great honor of serving him and the State of Israel.”

Netanyahu praised Keyes for his “great contribution to Israel’s information effort,” saying that he had “pioneered groundbreaking videos which presented basic facts about Israel and enabled me to present Israel’s policies to a global audience.”

In 2013, Keyes was barred from entering The Wall Street Journal opinion section’s offices without an appointment because women who worked there complained that he propositioned them, according to The New York Times.

Bret Stephens, then the section’s deputy editor and now a Times columnist, told The Times that in November 2016, as reporters started investigating allegations surrounding Keyes, he warned Israel’s ambassador to the U.S., Ron Dermer, that Keyes “posed a risk to women in Israeli government offices.” Keyes had been appointed a spokesman for Netanyahu earlier that year.