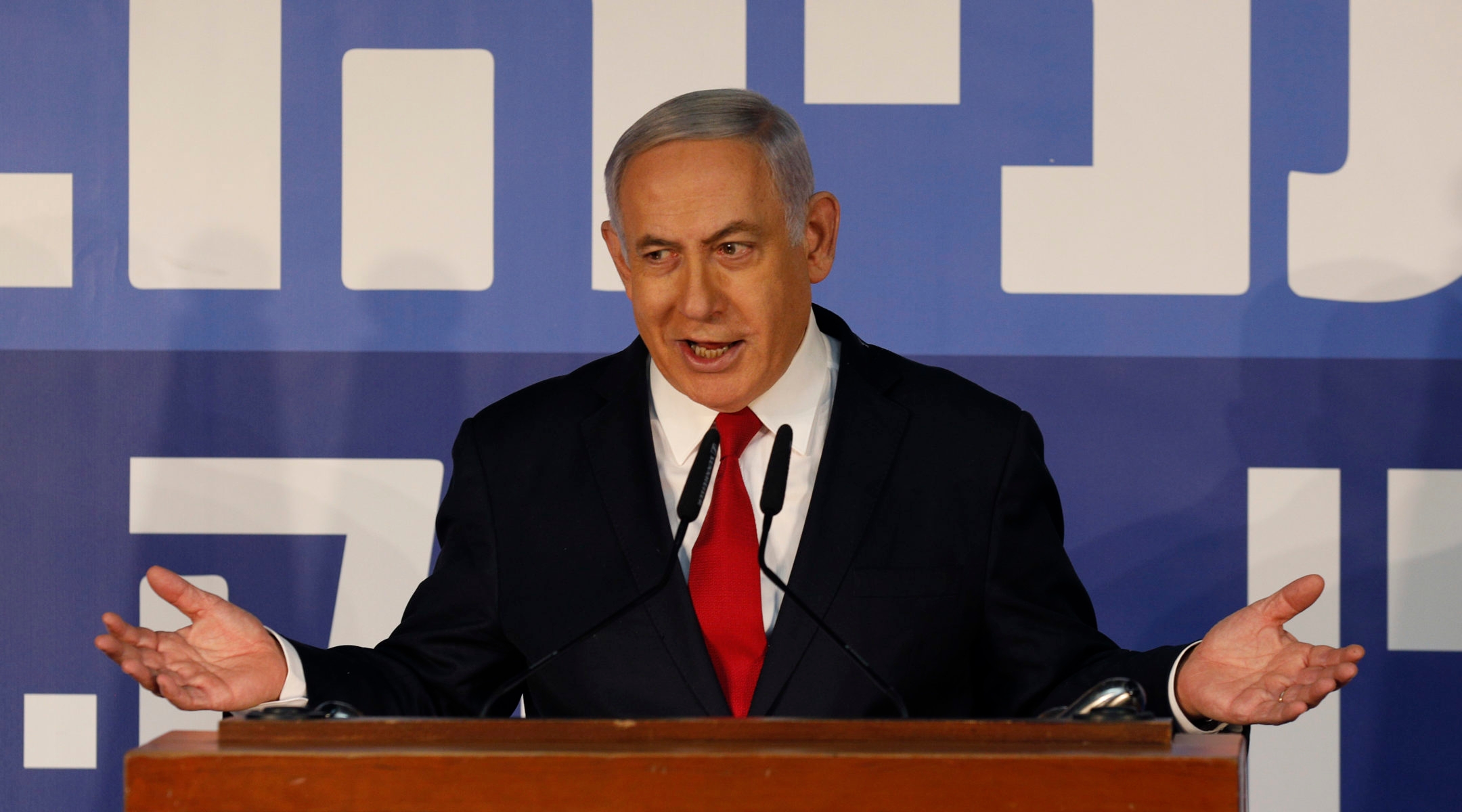 JERUSALEM (JTA) — Prime Minister Benjamin Netanyahu’s criminal trial will be postponed until May due to emergency measures taken to combat the coronavirus.

The trial was originally scheduled to open on Tuesday in front of a three-judge panel of the Jerusalem District Court. The new trial date has been set for May 24.

On Saturday night, Netanyahu prohibited all leisure activities in Israel and placed a ban on all gatherings of more than 10 people. Later on Saturday night, Justice Minister Amir Ohana put the country’s courts in a “state of emergency” over the virus, leading to the postponement of Netanyahu’s trial, Ynet reported. Only urgent cases will be heard, according to the Jerusalem Post.

The NGO Movement for Quality Government filed a lawsuit Sunday morning to block the postponement and requested that Attorney General Avichai Mandelblit freeze the emergency order. The lawsuit noted that Ohana is an interim minister in an interim government.

Netanyahu was charged in November in three corruption cases, marking the first time that a sitting Israeli prime minister was indicted. Netanyahu has denied the charges and called the investigations against him a “witch hunt.”