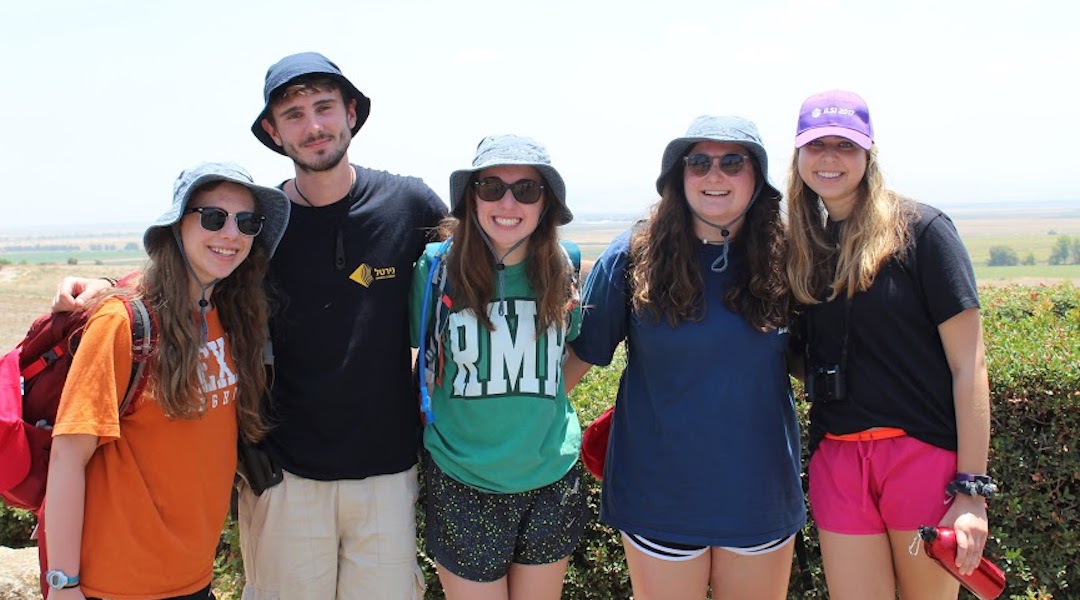 American Jewish teens participating in a trip to Israel organized by BBYO. (Courtesy of BBYO)
Advertisement

(JTA) — A new initiative will significantly lower the cost of group trips to Israel for Jewish-American teens.

The Jewish Education Project announced Tuesday that it received a $20 million gift from The Marcus Foundation for its RootOne initiative. The funds will subsidize trips by five Jewish youth groups — the pluralistic BBYO, the Orthodox NCSY and the Reform NFTY, along with USY and Ramah, both affiliated with the Conservative movement.

With the subsidies, the groups can lower the cost of the trips by $3,000 per participant. The cost typically ranges from $4,500 to $8,000 for trips lasting three to six weeks.

The initiative hopes to increase the number of teens participating in the trips by 40% every year, according to a statement.

The first trips financed through the initiative are expected to take place next summer.