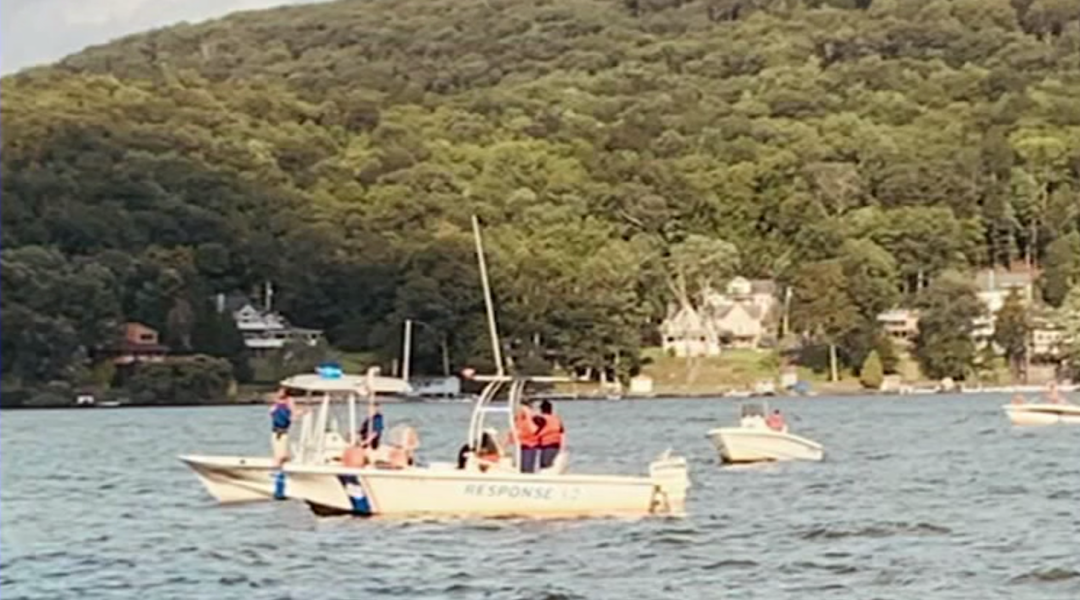 (JTA) — The body of a New York rabbi was found a day after he jumped into an upstate lake to save one of his children from drowning.

His body was found midday on Monday. The search had been called off the previous night because of bad weather.

Traub was the head of school and synagogue at Bais Medrosh Elyon in Monsey, New York, The Journal News reported. He is reported to be the father of seven children.

The funeral was held later Monday. The rabbi will be buried in Israel.

Last month, Rabbi Reuven Bauman, 35 and a father of five, drowned after he jumped into the ocean in a state park in Virginia Beach to save a student who was having trouble returning to shore.