NJ man indicted for scoping out UN, Statue of Liberty and other US targets for Hezbollah 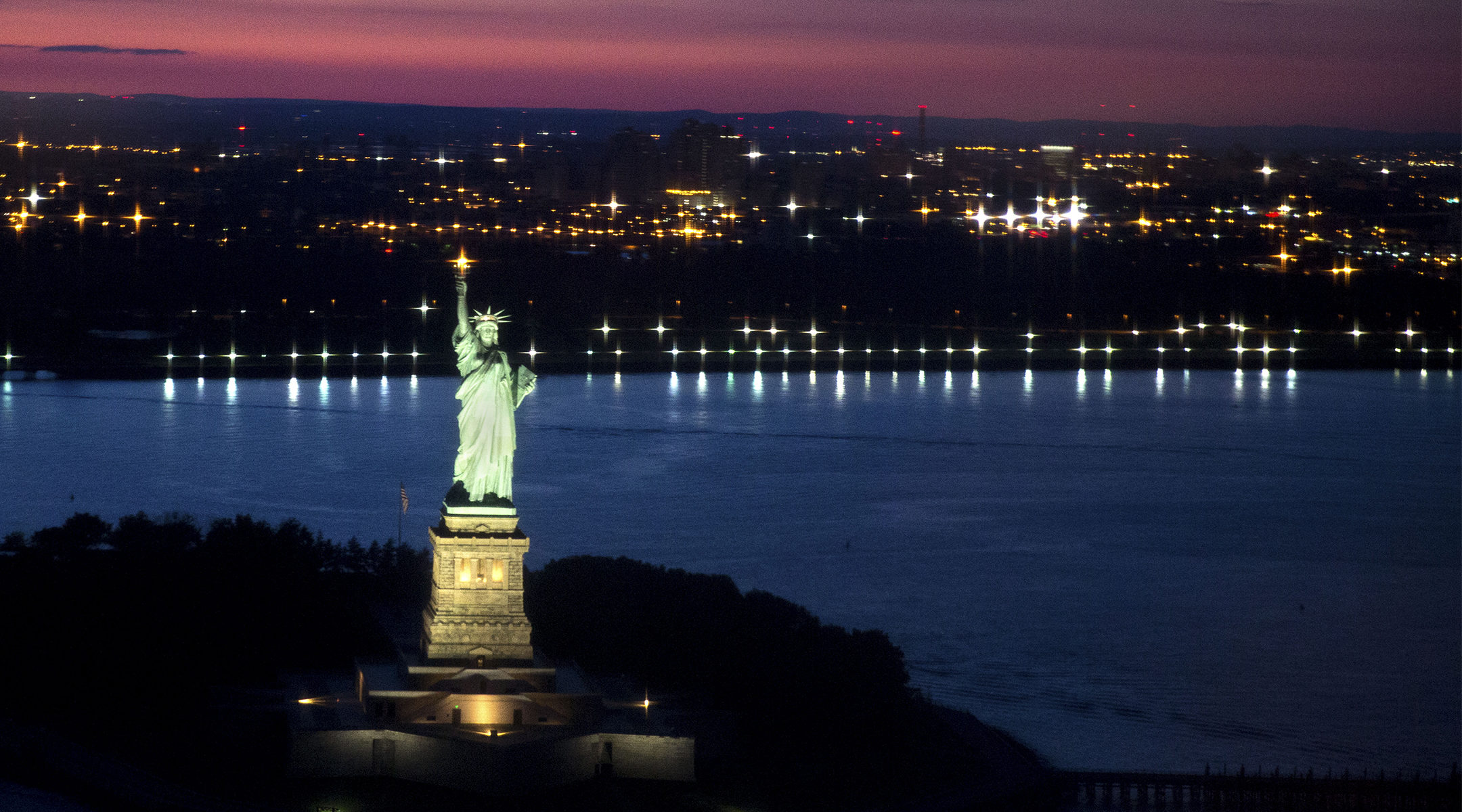 The Statue of Liberty was on a list of potential targets allegedly studied by Alexei Saab for Hezbollah. (Official White House Photo by Pete Souza)
Advertisement

(JTA) — A 42-year-old American citizen born in Lebanon has been indicted for scouting potential targets in the United States for Hezbollah, including U.N. headquarters, the Statue of Liberty and Times Square.

Alexei Saab, 42, of Morristown, New Jersey, “served as an operative of Hezbollah and conducted surveillance of possible target locations in order to help the foreign terrorist organization prepare for potential future attacks against the United States,” Assistant Attorney General John Demers said in a statement Thursday.

In 2000, Saab lawfully entered the United States using a Lebanese passport, and he became a naturalized citizen in 2008, according to the indictment filed against him in U.S. District Court in Manhattan.

Saab joined Hezbollah in 1996, prosecutors said, and his first operation occurred in Lebanon, where he spied on Israeli troops. The statement said he remained a Hezbollah operative while living in the United States, continued to receive military training in Lebanon and conducted numerous operations.

Saab “surveilled dozens of locations in New York City – including the United Nations headquarters, the Statue of Liberty, Rockefeller Center, Times Square, the Empire State Building, and local airports, tunnels, and bridges – and provided detailed information on these locations, including photographs,” to Hezbollah, the statement said.

Articles about his indictment in the media on conspiracy and other charges did not include his reaction to the allegations. A lawyer for Saab could not immediately be identified, according to The Washington Post.