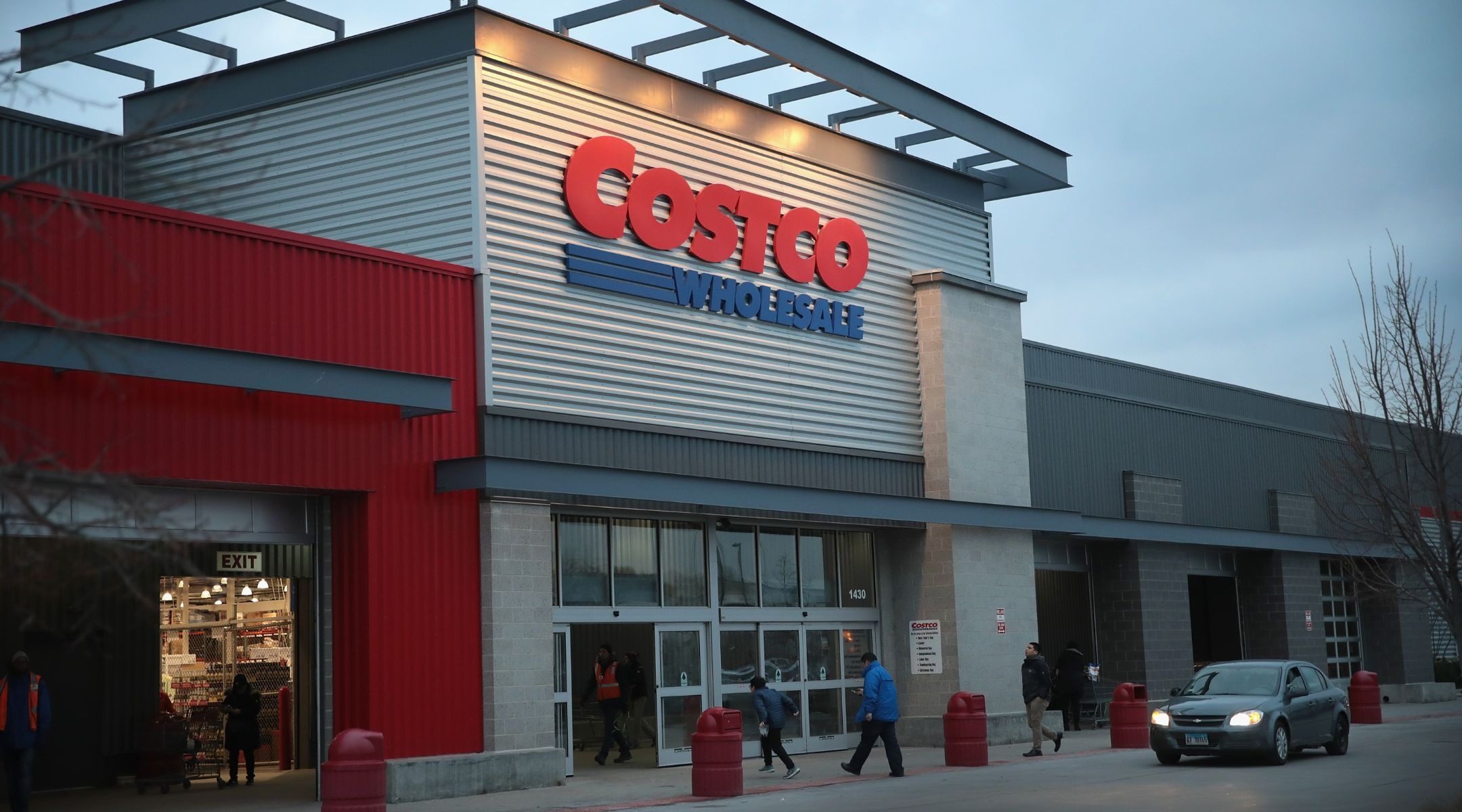 (JTA) — A New Jersey man has accused a Costco cashier of directing anti-Semitic remarks and questions at him while he was checking out.

Irwin Levy filed a civil lawsuit on Monday in Monmouth County Superior Court about the April incident at the Costco in Hazlet. The lawsuit claims religious discrimination and negligent hiring and retention practices, and seeks an unspecified amount of damages, the Asbury Park Press reported. The lawsuit also calls for Costco to institute training against discrimination, retaliation and harassment.

Levy’s son Justin works at the Costco. While he was checking out, a cashier asked the elder Levy “how much” of his son is Jewish. He responded that his son was half Catholic from his mother and half Jewish from him.

The cashier responded that Levy’s son “has to be more Jewish than that” and that she meant it “in a bad way of course,” according to the complaint. She said that “Jews only see things in black and white with no gray area; just like Justin,” according to the complaint, which added that the cashier tried to follow him out of the store and continued to insult Levy, his son and Judaism, NJ.com reported.

The lawsuit names Costco Wholesale Corp., a manager and the clerk who allegedly made the comments. It says that in the wake of the incident, Levy has had to shop at other Costco outlets that are inconvenient and suffered “mental anguish, humiliation and sleeplessness.”

Costco would not comment to the local media, citing the ongoing legal case.