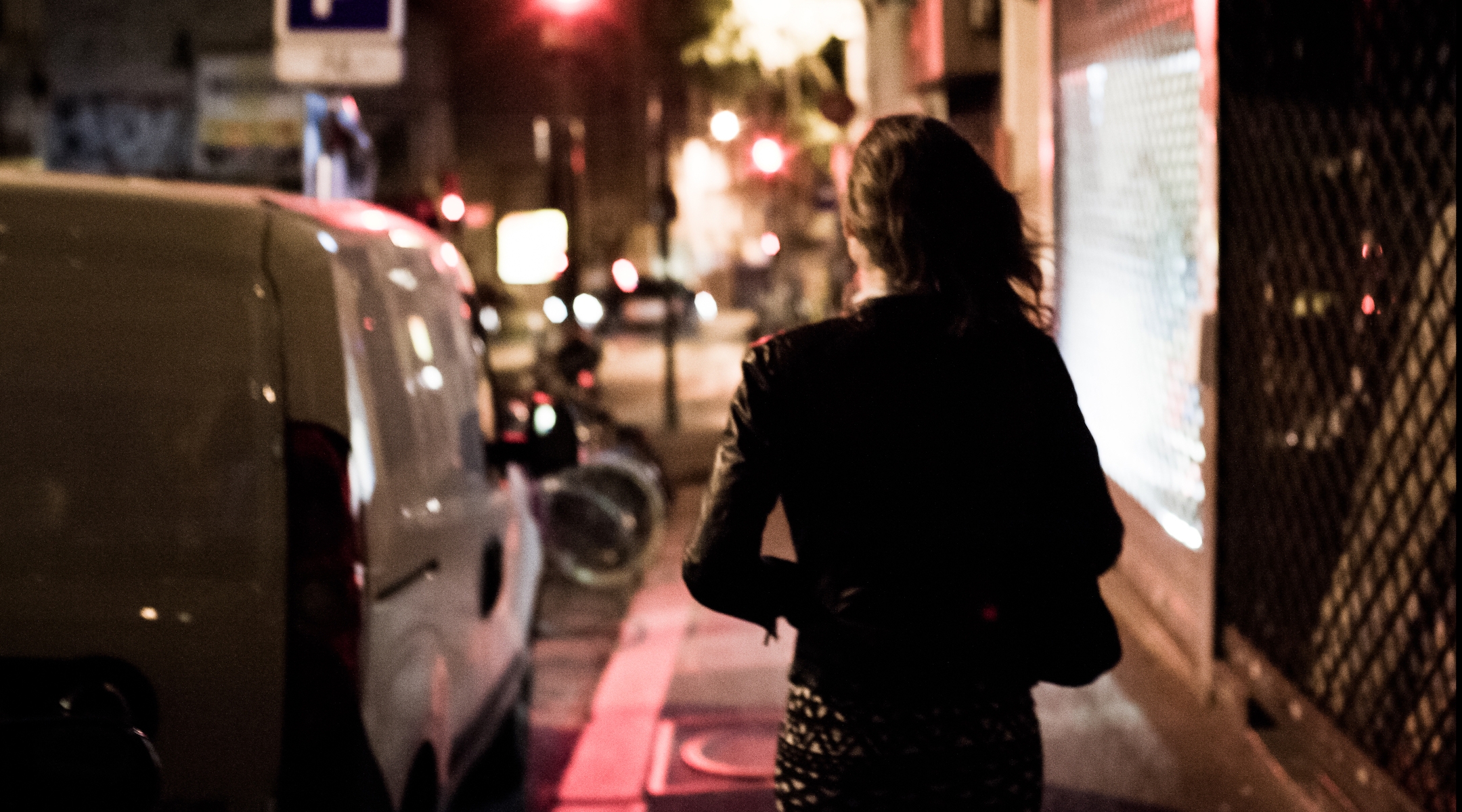 (JTA) — A New Jersey rabbi was sentenced to 18 months in prison for his involvement in the human trafficking and prostitution of a 17-year old girl.

Rabbi Aryeh Goodman, 37, of East Brunswick, also will have to undergo a year of supervised release. The sentence was announced last week.

Two Bronx residents also were involved in the prostitution ring. Richard Ortiz was sentenced to 96 months in prison. Gabriella Colon  is to be sentenced later this month.

Goodman had pleaded guilty to a charge of interstate travel in aid of a racketeering enterprise, WCBS-New York reported Friday.

Goodman met the teen at a hotel on Feb. 1, 2018, and paid to have sex with her after answering an online advertisement for the girl, according to the Middlesex County Prosecutor’s Office. He turned himself in nearly a week later to the East Brunswick Police Department while accompanied by his attorney.

At the time of his arrest, he was running a religious learning center out of his home.

Goodman is registered as a Tier 3, or high-risk sex offender, after being arrested in 2013 for molesting a youth while serving as a camp counselor in 2001. He accepted a plea deal and served prison time for that incident.