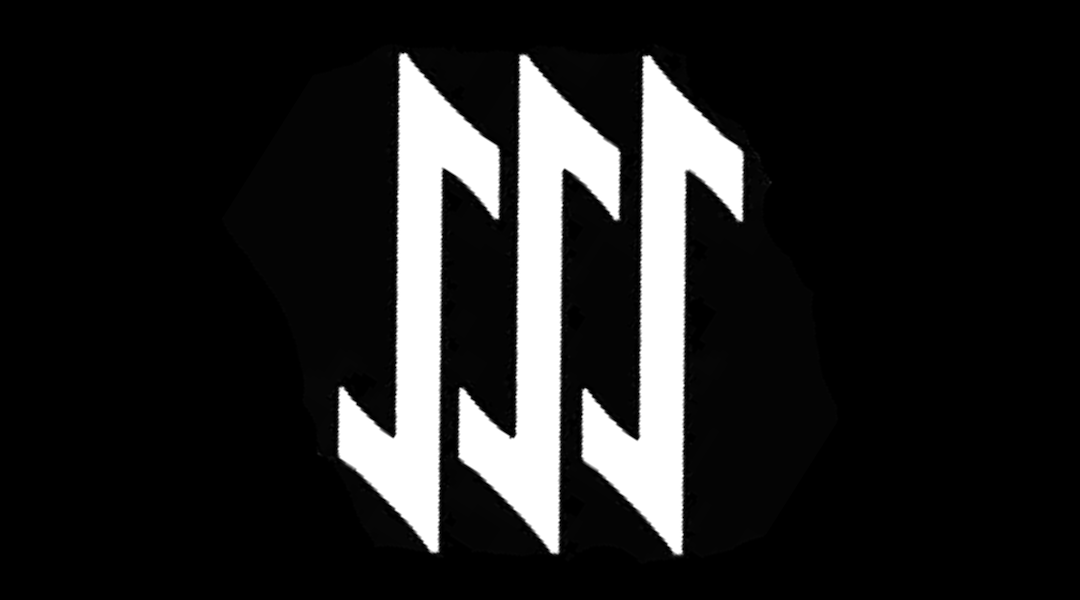 The flag of The Base. (Wikimedia Commons)
Advertisement

(JTA) — A 19-year-old from New Jersey admitted he coordinated members of the neo-Nazi group The Base in attacks on at least two Midwestern synagogues.

Richard Tobin, of Brooklawn, pleaded guilty Friday to conspiracy charges, the Associated Press reported. He faces up to 10 years in prison.

In the Sept. 2019 attacks, a synagogue in Hancock, Michigan, was daubed with swastikas and SS symbols and a synagogue in Racine, Wisconsin, was defaced with an anti-Semitic slogan and the insignia of The Base.

Tobin said he called his efforts “Operation Kristallnacht,” a reference to the pogrom throughout Nazi Germany in 1938 that many refer to as the start of the Holocaust.

He added that he was “triggered by the state of the country” and described feeling angry after seeing large crowds of Black people at a New Jersey mall.