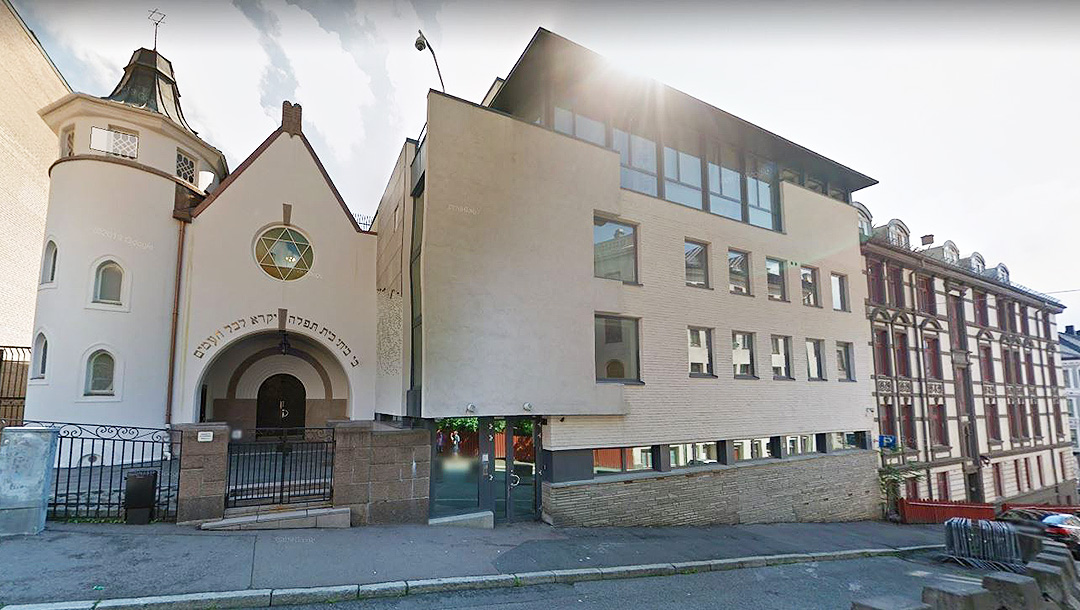 (JTA) — A city in Norway is refusing to let two Holocaust survivors move to the country’s only Jewish nursing home in Oslo.

The Skien municipality earlier this year declined the request of Leif Arild, 86, and an older applicant because it “can provide a good and adequate offer” locally, a municipal spokesperson told the Varden newspaper this week.

Elderly Norwegians are eligible for state-funded housing solutions. If their needs cannot be met in their area of residence, they are referred to appropriate facilities elsewhere. The person’s municipality of residence shoulders the extra costs connected to the out-of-town referral. The municipality also evaluates the person’s application for referral.

“It’s ridiculous,” Ervin Kohn, head of the Mosaiske organization, the main Jewish group in Norway, told the Jewish Telegraphic Agency of the refusal to let Arild and the other survivor move to the Oslo facility. The extra costs are “insignificant” and Skien’s refusal to pay “stems not from hostility to Jews but ignorance. It still causes pain.”

Last month, Mosaiske helped reverse another refusal by a district of Oslo that declined to refer a survivor to the city’s Jewish Senior Center. Mosaiske is working to reverse the decision by Skien municipality.

The Jewish nursing home is adjacent to the main synagogue of Oslo and “set up to deal with residents’ traumas, which often resurface late in life,” Kohn said. “The food’s kosher and they celebrate Shabbat, and some say that’s why they live longer at the Jewish Senior Center.“