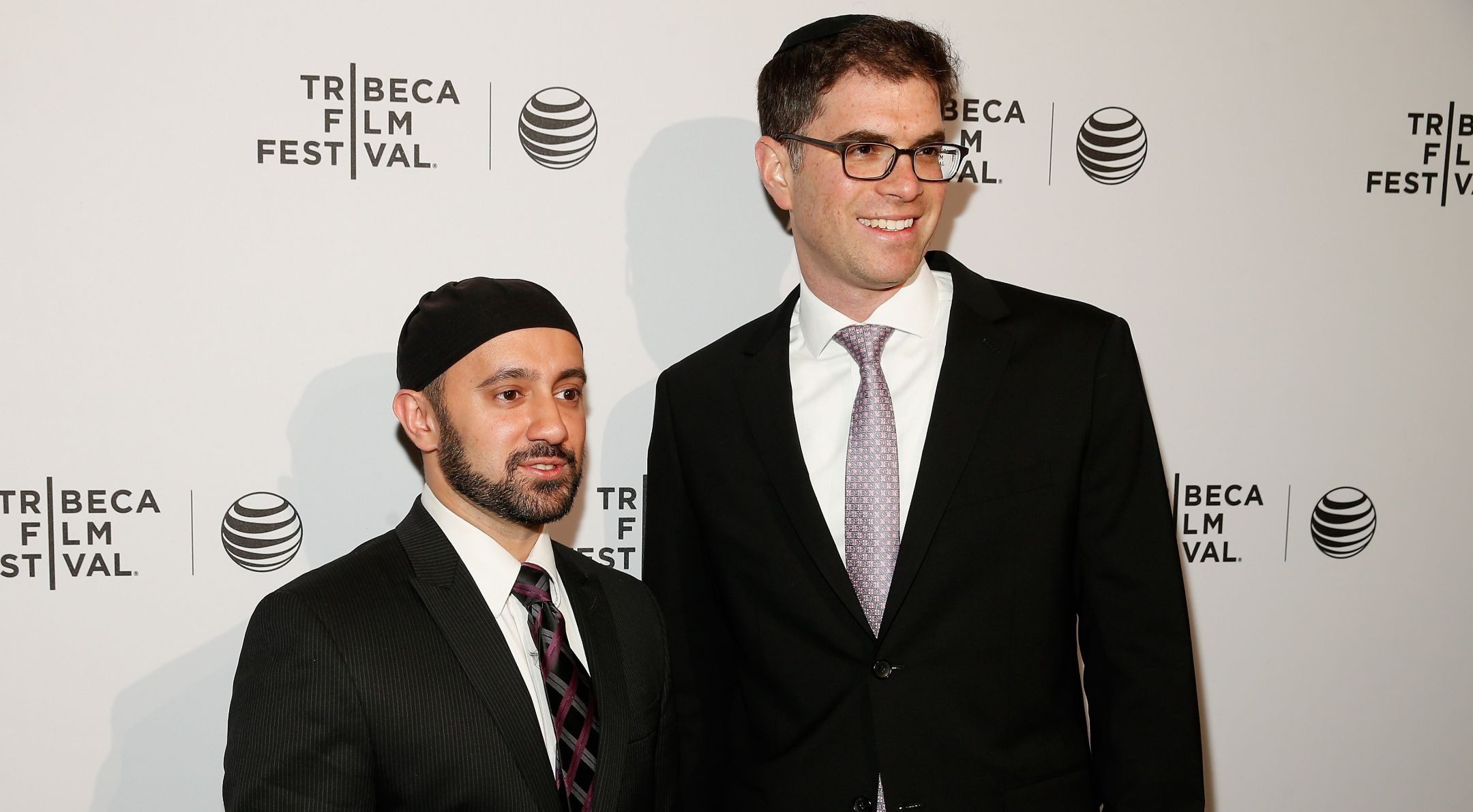 WASHINGTON (JTA) — Rabbi Yehuda Sarna, the New York University chaplain, will be the first chief rabbi of the Jewish Community of the United Arab Emirates.

David Weinberg, the international affairs director for the Anti-Defamation League, made the announcement Tuesday at an event co-hosted by the ADL and the UAE embassy on interfaith tolerance.

Sarna told the Jewish Telegraphic Agency that the position is unpaid, and that he will travel four times a year to Dubai, where worship services have been taking place in a private home. He said he will stay on as chaplain at NYU and as the executive director of the university’s Bronfman Center for Jewish Student Life.

“What we see is the first emergence of the first new Jewish community emerging in the Arab world for centuries,” said Sarna, who says there are hundreds of Jews in the UAE from all over the world to take advantage of employment opportunities.

He said his hope is to nurture a structured community so that paid staff, including a full-time rabbi, could one day take over.

A Jewish Council of the Emirates official told JTA that Sarna’s role would not be pastoral. Sarna’s “primary role” will be “pursuing interfaith dialogue and building the office of the JCE Chief Rabbi.”

Much of the session Wednesday was dedicated to extolling the UAE for advancing religious tolerance in the region. In addition to the synagogue, a Hindu temple was inaugurated recently and there is an active Christian presence. Pope Francis visited Dubai in February, the first visit by a pope to the Arabian peninsula.

The panelists, who also included Christian clergy who have visited or served in the UAE, were sensitive to questions from reporters and others about the UAE’s poor record on human rights, which includes repression of expression and the imprisonment of political opponents. Additionally, the UAE and Saudi Arabia are deeply entrenched in a war in Yemen that is backed by the Trump administration but has been lambasted by lawmakers from both parties for its civilian toll.

Sarna and Weinberg said it was important to point out abuses in that war and in the UAE, but also to seize an opportunity to advance religious tolerance in the Arab world.

“One of the powers of moral complexity is its ability to paralyze people from doing anything,” Sarna said. “I would never say don’t ask any questions, but do not fall prey to the paralysis of complexity.”