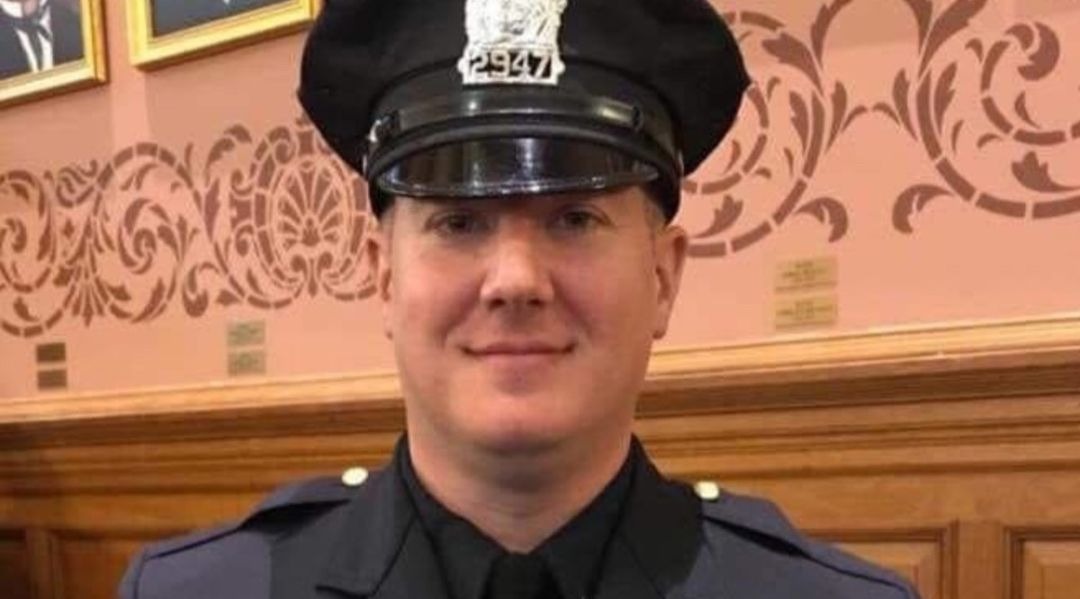 (JTA) — Orthodox Jews from New York areas just north of a deadly attack on a Jersey City kosher supermarket raised $50,000 for the family of a detective slain by shooters on their way to the store.

The assailants who targeted JC Kosher Supermarket on Wednesday in a shooting spree shot dead Jersey City Detective Joseph Seals during an encounter at a nearby cemetery. The couple killed three people in the supermarket before being shot dead by police.

News12 Westchester reported Thursday that members of Orthodox Jewish communities in Rockland County and across the Hudson Valley, about 40 miles north of Jersey City, used an Orthodox Jewish social media fundraising app and raised close to $50,000 for the family within 20 hours.

Many from those communities also plan to attend Seals’ funeral in Jersey City on Tuesday, News12 reported.