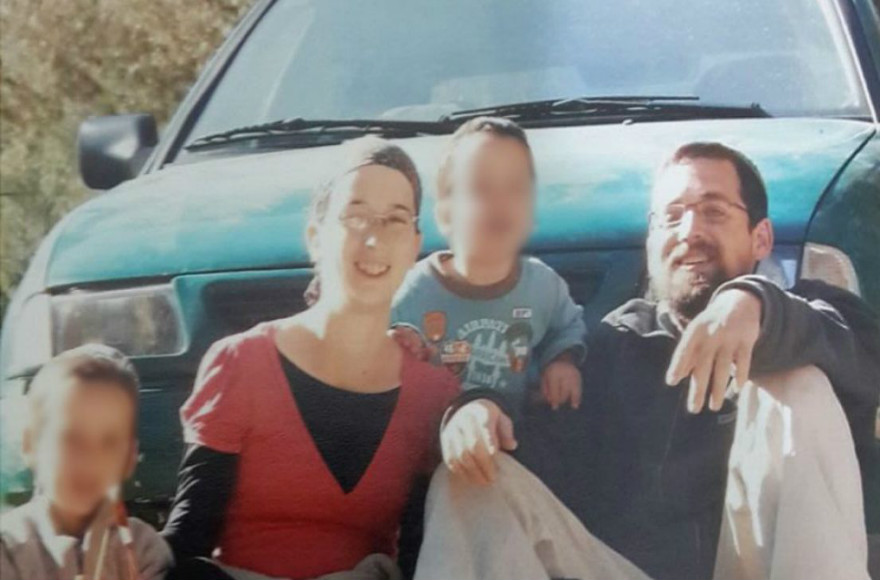 Eitam and Naama Henkin were killed in a West Bank shooting. (Courtesy of the Henkin family)
Advertisement

JERUSALEM (JTA) — The Palestinian Authority blamed Israel for the death of a Palestinian terrorist held in an Israeli jail for a shooting attack on a West Bank road that killed a Jewish couple in front of their four children.

Bassam al-Sayeh, 47, who had cancer, died Sunday in an Israeli hospital.

Sayeh planned and funded the October 2015 shooting attack near Itamar that killed Rabbi Eitam Henkin, an American citizen, and his wife, Naama. Four of their six young children were in the car at the time of the attack. Sayeh, who was affiliated with the terrorist group Hamas, was arrested and jailed days after the attack.

Saeb Erekat, secretary-general of the Palestine Liberation Organization and chief peace negotiator with Israel, .was one of several Palestinian Authority officials to take to social media to blame Israel for the death. He called Sayeh a martyr

“We hold the Israeli government fully responsible and call upon the International Criminal Court to begin an immediate investigation,” he said in a tweet. “Israeli officials must be held accountable.”

Sayeh has had cancer since 2011 and also was diagnosed with leukemia in 2013, according to the Wafa Palestinian news agency.

A spokesman for the Palestinian Authorities’ Prisoners’ Commission, Hasan Abed Rabbo, told Wafa that other Palestinian prisoners refused to accept their meals on Monday morning and that they would observe three days of mourning for Sayeh.

The commission reportedly will demand that Israel release Sayeh’s body for burial in his hometown of Nablus in the West Bank.