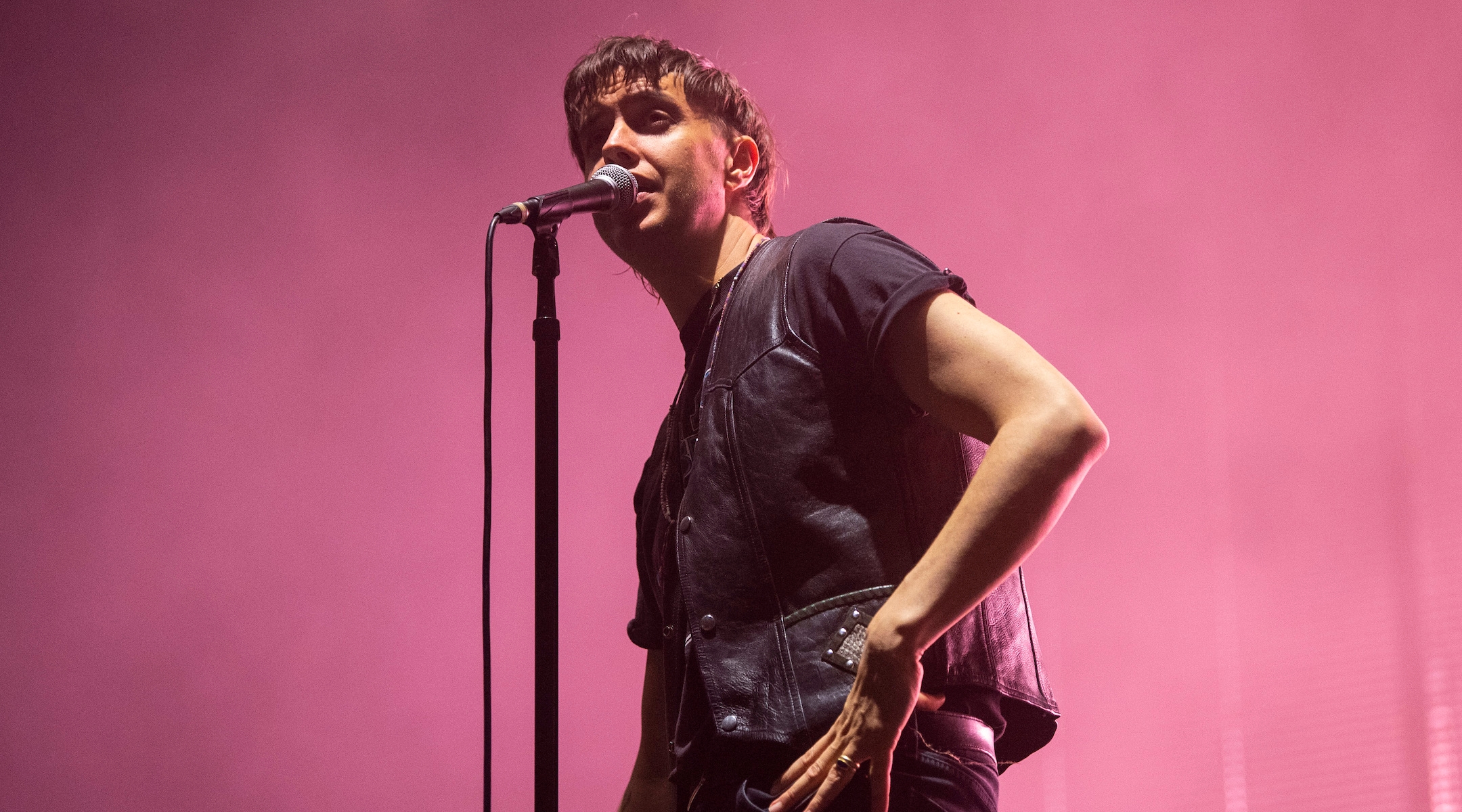 (JTA) — Patti Smith and Julian Casablancas of The Strokes are among the more than 600 musicians who have signed a letter calling for artists to avoid playing concerts in Israel.

“We call on you to join us with your name in refusing to perform at Israel’s complicit cultural institutions,” says the letter, which began circulating Thursday in media reports.

It claims Israel committed war crimes in its recent fighting with Hamas in the Gaza Strip and that the “Israeli government operates a settler-colonial project committed to the ethnic cleansing of the Palestinian population.”

Roger Waters, the former frontman of Pink Floyd and a longtime leading activist in the Boycott, Divestment and Sanctions movement against Israel, is among the signers, but it is unclear if he spearheaded the letter. Waters has convinced a number of musicians to sign similar letters in the past, but this appears to be the largest such group of mainstream artists calling for a boycott.

Other big-name musicians who signed include the band Rage Against the Machine, rap group Run the Jewels, Serj Tankian of System of a Down, and the DJ and drummer Questlove. Some Jewish artists signed as well, including Peter Silberman of The Antlers, an indie band.