Perpetrator of brutal 2014 Paris robbery and rape arrested in Algeria 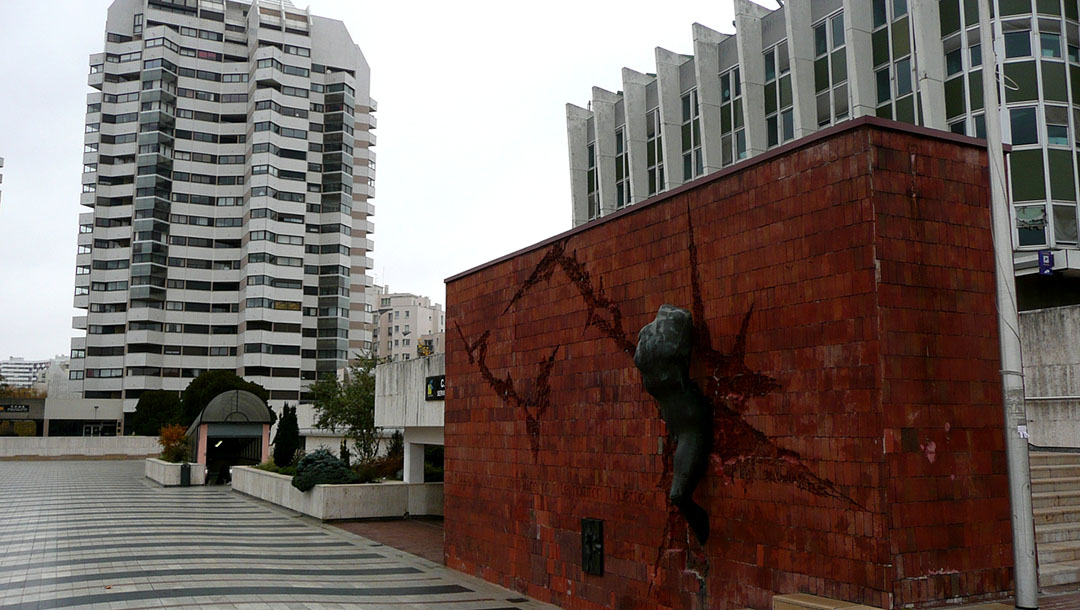 A view to a street in Creteil, France. (Flickr/Metro Centric)
Advertisement

(JTA) — Algerian police said they arrested a man who was sentenced to 16 years in jail for a 2014 assault and rape that shocked France.

Houssame Hatri, 24, was arrested in July in the city of Maghnia near the border with Morocco, about 250 miles west of the capital Algiers, Le Parisien reported last week. Hatri, a citizen of both France and Algeria, will be retried in Algeria, which does not have an extradition treaty with France, AFP reported. The report said French police tipped off their Algerian counterparts as to Hatri’s whereabouts.

Hatri was one of three perpetrators of a robbery and rape in Creteil, in suburban Paris, in September 2014. The men broke into a home there, tortured a Jewish man in his 20s, telling him they knew his family had money because they’re Jewish and that they were taking revenge for their “brothers in Palestine.” One of the men raped the man’s girlfriend in another room.

Hatri and his accomplices — Abdou Salam Koita, 28, and Ladje Haidara, 25 — were sentenced to jail time in the summer of 2014. But Hatri fled before he could be taken into custody.