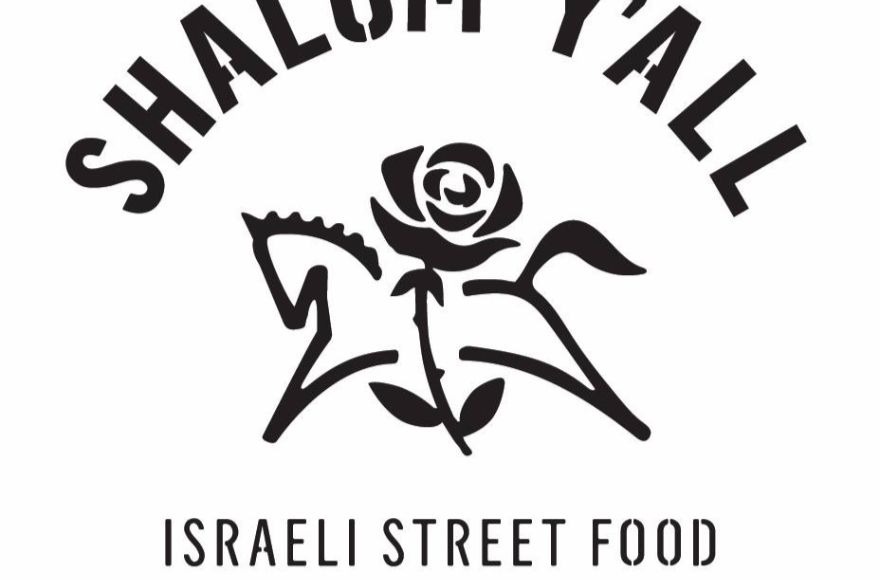 The hacking of the Shalom Y'All restaurant in Portland, Ore., is being investigated as a bias crime. (Screen shot from Facebook)
Advertisement

(JTA) — The phone line and voicemail of a restaurant in Portland, Oregon, that bills itself as selling Israeli street food was hacked and its greeting changed to an anti-Semitic message.

The Shalom Y’all restaurant said in a message posted on its website that it became aware of the incident on Saturday evening and has been in contact with its telephone service provider and the city police, who are investigating the incident as a possible bias crime.

The line was repaired and then hacked again on Sunday evening, according to the message, which said the attackers also “committed various hate/prank calls using our phone number.” The calls were made to two other Middle Eastern restaurants in the area, according to KGW8, the local NBC affiliate.

“We are deeply disturbed by the hateful, destructive, violent messages they have been sending and disseminating using our account,” the message also said.

The restaurant’s managing partner, Jamal Hassan, told KGW that he changed the password and access codes for the phone system after the first attack and has no idea how the second happened.