3-D printed steaks? An Israeli startup will test them out in high-end restaurants. 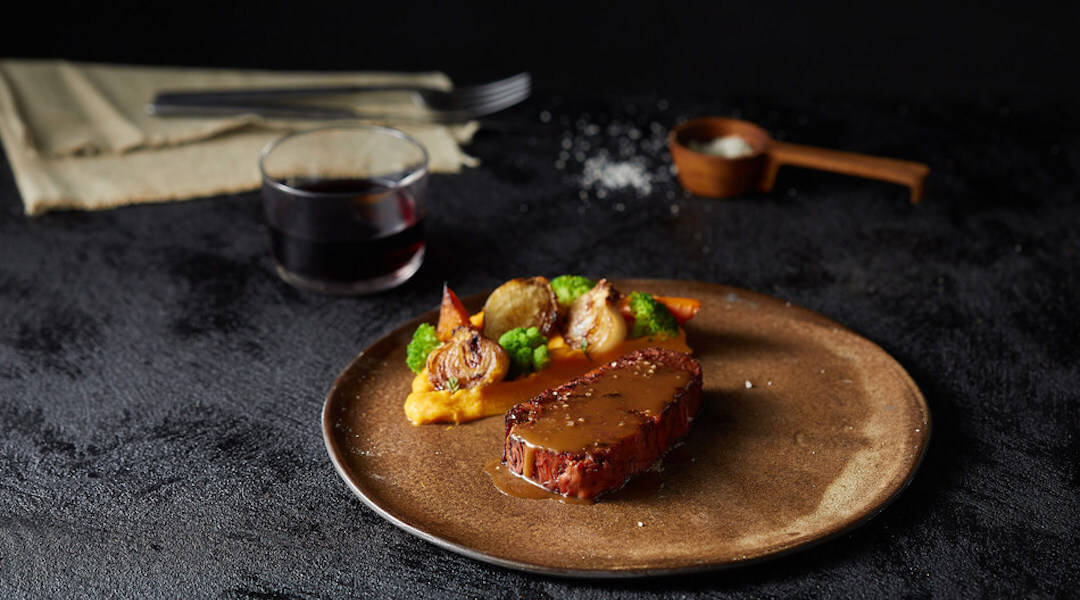 Redefine Meat plans a large-scale distribution of its Alt-Steak products in 2021. (Courtesy of Redefine Meat)
Advertisement

JERUSALEM (JTA) — Trying to capitalize on the fast-growing global market for meat alternatives, an Israeli startup company has created a plant-based steak using a 3-D printer.

Redefine Meat announced Tuesday that it would begin testing its vegan steaks in high-end restaurants ahead of a more large-scale distribution.

The company makes what it calls Alt-Steak with industrial-scale 3-D food printers using its plant-based formulations. By printing with multiple materials, Redefine says it can create “sustainable, high-protein, no-cholesterol steaks that look, cook, and taste like beef.”

The product has a 95 percent smaller environmental impact than producing actual beef, the company says.

Redefine plans to sell its 3-D meat printers and alt-meat formulations to restaurants beginning in 2021. The restaurants can print steaks to be softer or harder, or juicier with less fat, for example.

The worldwide market for meat alternatives is expected to reach $140 billion annually, according to the company.

Redefine, based in Rehovot in central Israel, says on its website that its products “are designed to appeal to the world’s hundreds of millions of ‘flexitarians’ or ‘conscious carnivores’ who seek to reduce their meat consumption, often as part of their personal sustainability efforts.”