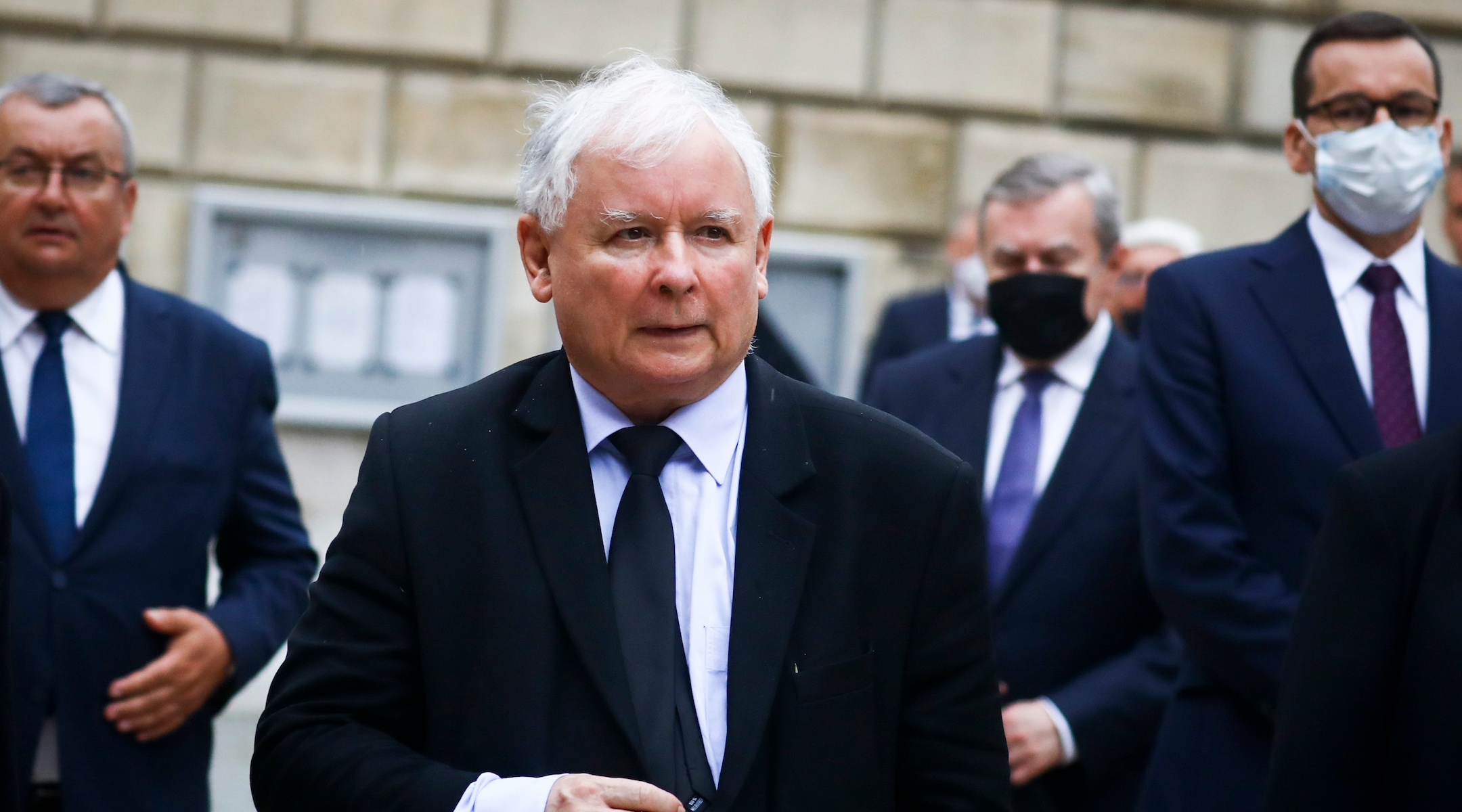 (JTA) – Poland’s senate passed a law that will end its $1.8 billion kosher and halal meat export industry in 2025. Religious communities will still be able to slaughter meat without prior stunning, as is required by Jewish and Muslim law, as long as the meat is not for export.

A vote Wednesday approved the law that was introduced last month in the government’s lower house and was originally intended to go into effect in 2022.

Poland has about 20,000 Jews and a similar number of Muslims. The bulk of its many kosher and halal slaughterhouses produce meat for export. Critics say that killing animals without stunning them is cruel; proponents of the practice say it is relatively painless.

Polish farmer and meat producer unions successfully fought to have the law postponed in connection with the economic crisis brought on by the coronavirus pandemic.

Rabbi Menachem Margolin, the head of the Brussels-based European Jewish Association, which has lobbied against the Polish legislation, has argued that Poland is a major provider of kosher meat to the rest of Europe and beyond.

Margolin called the amendment delaying the bill “encouraging” but said his organization will continue to fight for the scrapping of the legislation.