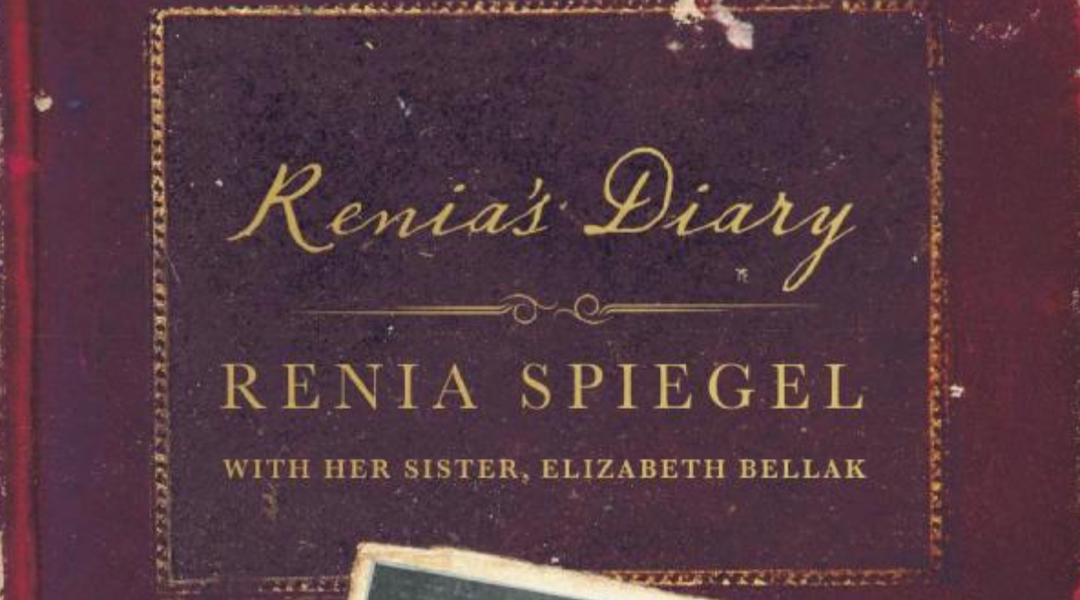 (JTA) — Relatives of a Polish-Jewish woman who was murdered in the Holocaust published in Britain an English-language translation of the manuscript she wrote.

Describing the horrors of World War II in Eastern Europe, “Renia’s Diary: A Young Girl’s Life in the Shadow of the Holocaust” is sometimes compared to the diary that Anne Frank wrote in the Netherlands before she died in a Nazi concentration camp.

Ebury Digital published the diary of Renia Spiegel this week.

Born in Przemysl, in southeast Poland, Spiegel began her book when she was 15. It provides a firsthand account of bombing raids, being forced into hiding and the disappearance of other Jewish families from the Przemysl ghetto set up by the Nazis in 1942, the BBC reported.

“She was very intelligent,” Spiegel’s sister, Elizabeth, told BBC. “She was the head of the literary program in her school. And she was very, very kind and always thoughtful.”

Spiegel, who had aspired to be a poet, described falling in love for the first time with a boy named Zygmunt Schwarzer. They shared their first kiss hours before the Nazis reached her hometown.

At 18, she was shot dead in July 1942 by German soldiers who discovered her hiding in the attic of a house after she had escaped from the ghetto.